Riot Has Taken Over Twitch 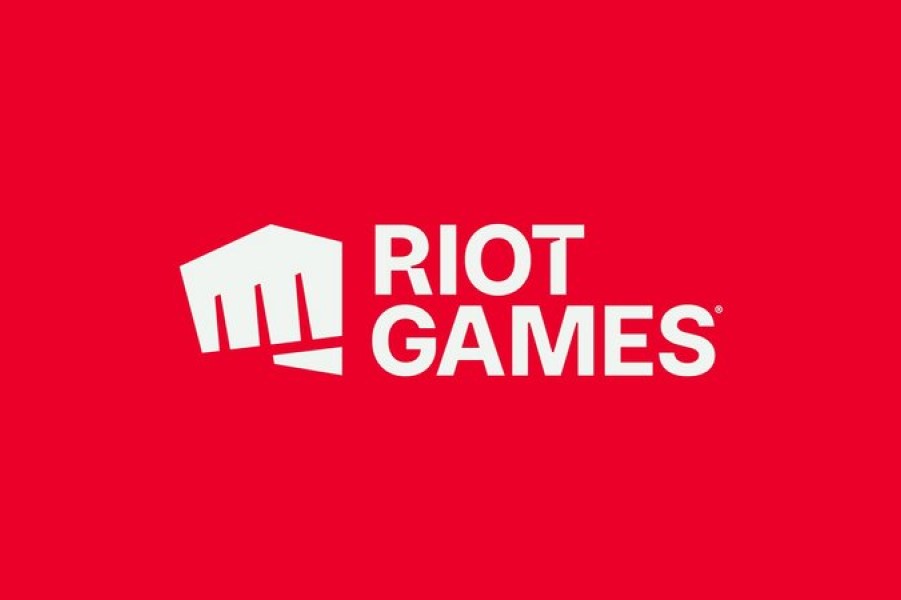 The month of July marked a turning point for Riot Games on Twitch. League of Legends and VALORANT, the developer’s two most popular games, attracted the most viewers on the service.

League topped the list with 121.3 million hours, an increase of 2.4 percent from the previous month. All year long, the classic MOBA has dominated the charts. But VALORANT was the real star of the show. Over the course of the month, 121 million hours of the lively first-person shooter were watched by viewers, virtually matching League’s figures. The difference was that it saw a significant 18.8% rise in viewers, which is equivalent to about 20 million hours. In order to take second place, it also dethroned GTA V.

Apart from GTA V, Apex Legends, Minecraft, CS:GO, Fortnite, and Dota 2 were the games with the next highest viewership, bringing in between 45 and 55 million hours—less than half of Riot’s games. But their increase in views in July wasn’t a coincidence. It happened at the same time as other live-streamed esports competitions, including the LEC, LCS, LCK, and VCT 2022: Stage 2 Masters Copenhagen. Nevertheless, since Valve held second and third on Twitch with CS:GO and Dota 2 in 2016, other developers haven’t been able to match it. League was still in charge at the time.

Riot now boasts the most popular first-person shooter and MOBA on the system. If their much awaited MMO lives up to the hype, they might also have the MMO with the highest viewership.

As we’ve seen with Blizzard games like Overwatch and World of Warcraft, Twitch viewership isn’t the end-all, be-all indicator of a game’s popularity, but it’s still an impressive feat.