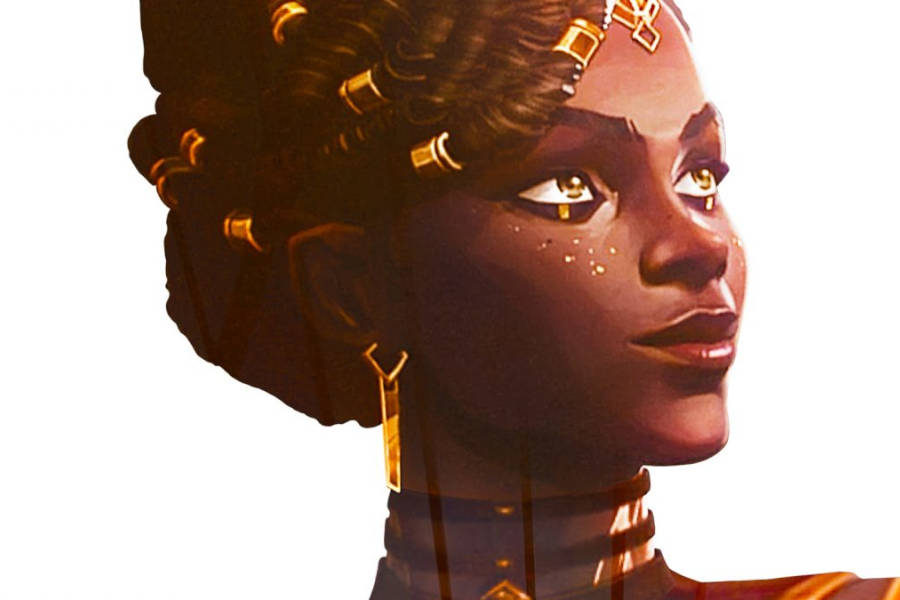 Riot Games’ upcoming League of Legends Netflix show, Arcane, is due to debut in November, but the company has revealed a collaboration with Rihanna’s Fenty beauty that has fans baffled.

Riot Games has teamed up with a slew of different sponsors to commemorate the highly anticipated League of Legends-inspired Netflix program Arcane. Jinx will be playing Epic Games’ popular battle royale game, Fortnite, as well as PUBG, where she will have the chance to snag a winner-take-all chicken dinner.

While both campaigns have shocked fans across Runeterra, Riot has revealed another “first-of-its-kind global partnership” that will absolutely astonish fans – and it involves pop superstar Rihanna.

Riot Games has worked with Rihanna, the R&B icon turned beauty mogul, to bring some Fenty Beauty flavor to Arcane’s release, in order to fuel the Arcane hype train. According to the press release, the Fenty team will “curate beauty looks across Riot Games and content aiming to highlight the multifaceted and diverse beauty landscape that celebrates beauty in all of its forms,” and the two will “push the boundaries of collaboration throughout this partnership, both in and out of game.”

“Fenty Beauty will host VIP beauty experiences and gifting at the Riot Games campus in Los Angeles on November 7 at 6PM PST/ 9PM EST/ 1AM GMT/ 2PM CEST” throughout Arcane’s launch weekend (November 6–7). While this collaboration may raise some eyebrows, it will be fascinating to witness how these two worlds mix. Who knows, maybe, just as with Louis Vuitton, a Fenty-inspired skin will make its way onto the Rift!

Arcane’s premiere will be broadcast live on Riot Games’ Twitch channel and on arcane.com, where fans can get free in-game loot for all of Riot’s games.