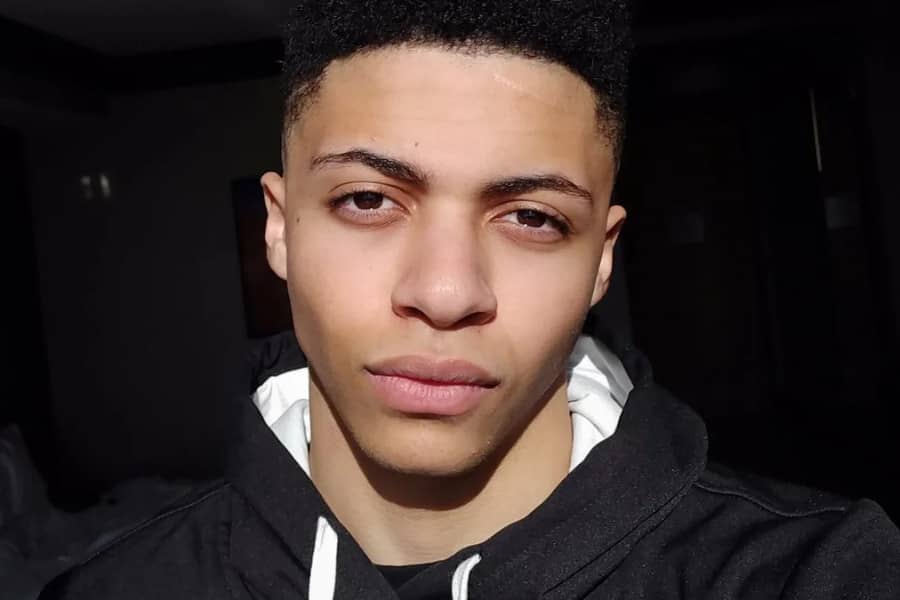 Sometimes, Streamers like Myth open themselves up to playing with fans or random partners to give them a chance to try to do damage to their channel by beating them up. One time, Myth happened to have a random opponent named MyWifeBoughtThis, that totally disgusted him and made him speechless, not because of the gamer playing skills but because the gamer had just made a disgusting joke about rape. Myth immediately turned his attention away and left the game after the joke was made. He laughed it off and regained his composure before saying “I can’t stay into that.”

A rape is a very sensitive topic to be joking about. People should not be making jokes like that because it is wrong and will disgust and offend people.