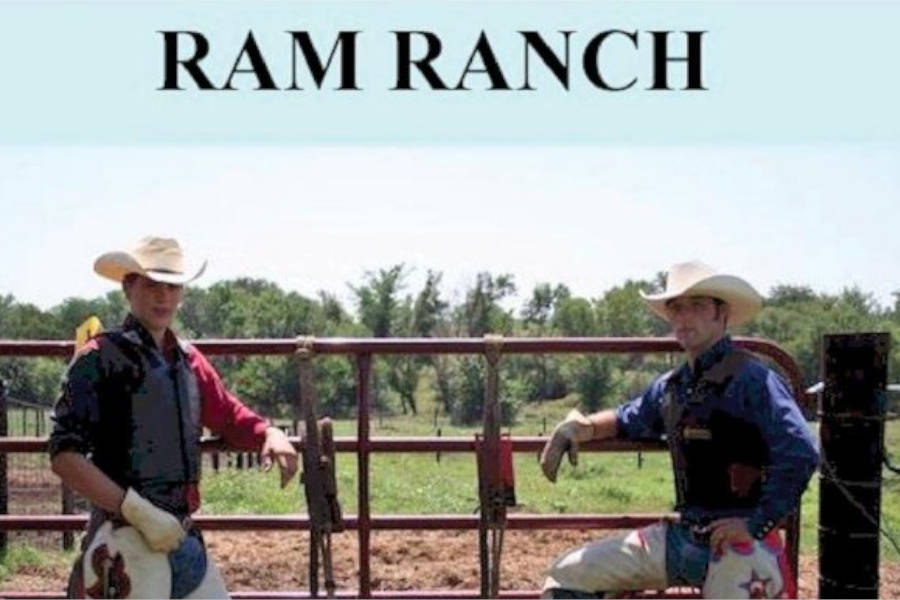 The opening to Ram Ranch lyrics goes saying that at the Ram Ranch shower, there are 18 naked boys is an iconic 80s drum intro it is certain to get everyone’s attention.

The hard rock song with over-the-top homosexual cowboy erotica lyrics first gained popularity on Twitch, an interactive live streaming service, where it was used to troll Bait and Switch video.

However, it was not widely recognized online until Twitch streamer Ice Poseidon introduced the song, and his fans began requesting it on his song requests channel, many years later. Other streamers quickly followed suit, uploading a video of themselves playing the contentious track, which received over a hundred thousand views.

Meanwhile, starting in 2017, Grant MacDonald began releasing multiple other videos for the song. These videos were given numbers at random, and while they weren’t related to the version, they did carry out the over-the-top sexual lyrics. Ram Ranch 7 is perhaps the most well-known of these, with about 18 US Marines currently invading Ram Ranch.

Nashville refused to play “Ram Ranch” because “they were about guys,” according to MacDonald, who is a big fan of country music.

While the music industry may not be receptive to his overtly sexual song choices, MacDonald stated that he simply wants to have fun. “There’s no doubt I enjoy having a good time with the risqué side of the cowboys,” he said, noting that it is his risqué overtone that has earned him fans all over the world and said that he hope people start listening to it the way it’s supposed to be heard.