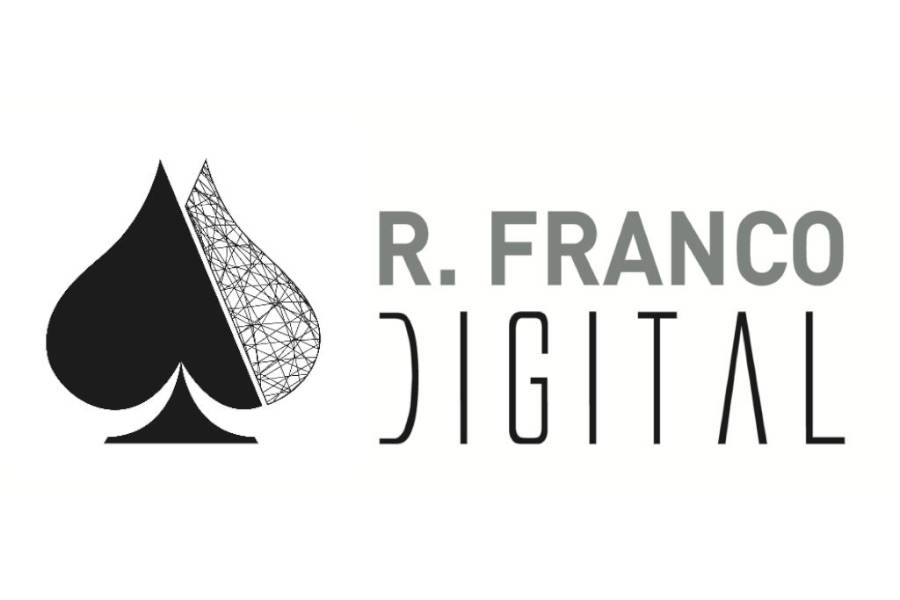 A leading slots developer R. Franco has recently teamed up with a hugely popular Spanish-speaking content creator and streamer, Andypsx to release Sabin of Chazos across its operator network.

With a special stream directed at his combined 120,000 followers, the popular casino streamer and poker professional, who regularly appears on YouTube and live-streaming service Twitch, will help launch the new slot.

The Sabin of Chazos circus, where exotic animals never seen by human eyes awaits, such as the Crocodog: half dog, half crocodile, is the setting for the eye-catching new release. In this 6×3 slot with 729 ways to win and a massive maximum prize of 29,000x, players must tame them all to win big prizes.

The Wild symbol appears in the two central reels and takes the form of a whip-cracking animal tamer. Except for the Scatter, it can be used to replace any symbol. Every time this symbol appears during the base game, it expands to cover the entire reel. The rest of the reels will then be re-spun, with the Wild symbol remaining in its original position. If another Wild appears during the Respin, the feature continues and the Respin begins all over again.

When the Wild symbol appears during free spins, it will not expand but will be associated with one of the following prize multipliers: x1, x2, or x5. It will also activate the Sticky Symbol feature, which ensures that any Wild symbols that appear remain in place until the end of the round. Additionally, the player has the option of purchasing a Free Spins bonus.

“Our talented team has once again walked the tightrope and come up trumps with an amazing game in Sabin of Chazos,” said Mario Benito, Commercial Director at R. Franco Digital. Furthermore, we are confident that by partnering with Andypsx to launch the game, we will appeal to the tech-savvy millennial market. Because he has so many followers on social media, our new slot will get a lot of attention.