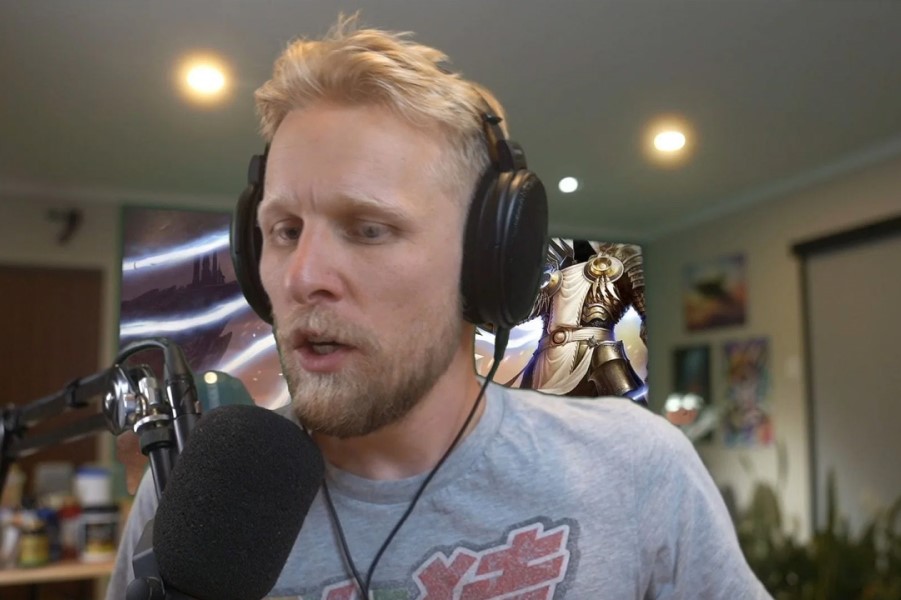 Quintin “Quin69” Crawford described his hair issues in his stream in arguably the worst way imaginable, which led to his fourth Twitch ban of the year.

Quin69 raised a subject while broadcasting Terraria that he definitely shouldn’t have. After taking a shower, he contrasted the advantages of having long hair versus short hair. When you have short hair, you can just dry it as usual, but when you have long hair, you usually tie it up. He then took a moment to reflect and consider the “best way to say this in the current year,” yet he still chose what is likely the worst comparison.

He remarked, “Kinda like a terrorist.” Then he remarked, “like that, except with a towel,” making reference to a photo of Osama Bin Laden sporting a keffiyeh. He even went so far as to say, “That’s the exact picture I’m thinking of right here,” after swiftly looking up a photo of himself.

This obviously didn’t sit well with Twitch, and four days after the incident he was banned. His previous bans were merely a week long at their longest and only a day long at their smallest. However, we are unsure of how long the ban will last. Following a ban in February for flashing a BB pistol on live and a third suspension that was similar to the first, Quin69 was initially banned in January for posting inflammatory content. His record won’t be improved by the addition of this recent ban.

Quin69 has been suspended, although Twitch has not officially said why.