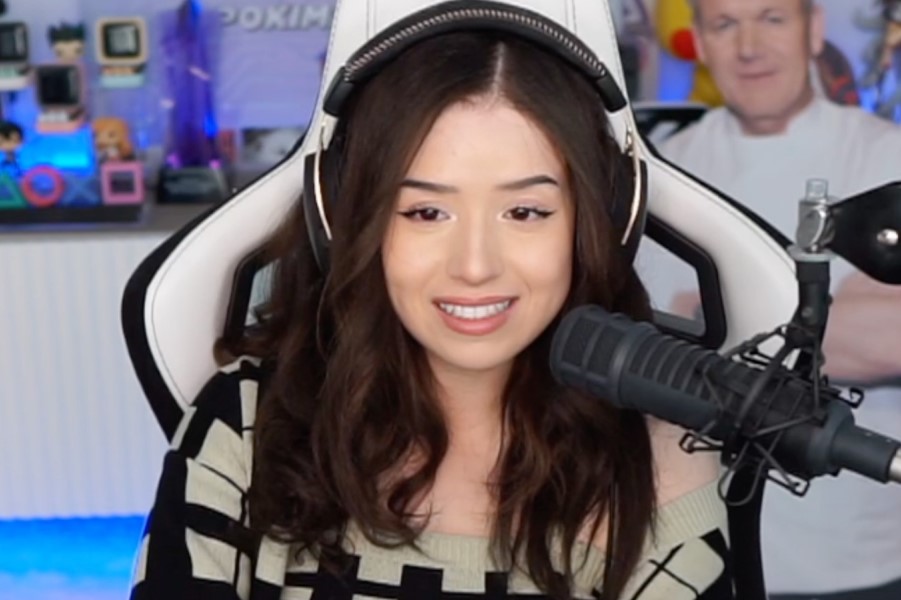 Imane “Pokimane” Anys had strong opinions on Andrew Tate as soon as she returned from her break.

After taking a month off, Pokimane came back with a fresh perspective on streaming and content production. There were several events that occurred in the streaming industry while she was away. One of the most contentious topics concerned Andrew Tate, an outspoken influencer who has been barred from most sites due to his potentially hazardous and racist language. Tate debated his controversial views on stream with a number of well-known streamers, including Felix “xQc” Lengyel and Hasan “HasanAbi” Piker, which increased awareness of the dangers of such a popular figure promoting misogynistic beliefs to impressionable young males.

Despite waving goodbye, Pokimane made the decision to express her thoughts on the whole thing now that she’s online.

Pokimane recently appeared on an episode of the H3 podcast where she and Ethan and Hila Klein talked about Tate. Pokimane exclaimed; “I left and throughout that month, that’s when Andrew Tate became more popular. Then I think god did me a solid, for real. Right before I came back, gonezo!”

Pokimane was reportedly observing all the commotion from a distance and remarked that it seemed to be the “rise of the incels.” Pokimane pondered going back to address the problem because it was so alarming. The TikTok creator said she was “surprised” to see misogynist video become so popular and referred to Tate’s appeal with young guys as “sad.” Tate’s rhetoric, according to Pokimane, also led to harassment.

Pokimane questioned; “Something I don’t think people discuss enough is — clearly there must be a lot, especially young men, who for some reason resonate with what Andrew Tate is saying. Why is that, and are there any takeaways we can take from that in order to have things not snowball so far out of control in the future?”

Since she works in a field that is close to Tate’s audience, the streamer continued, it makes her “kind of scared.”