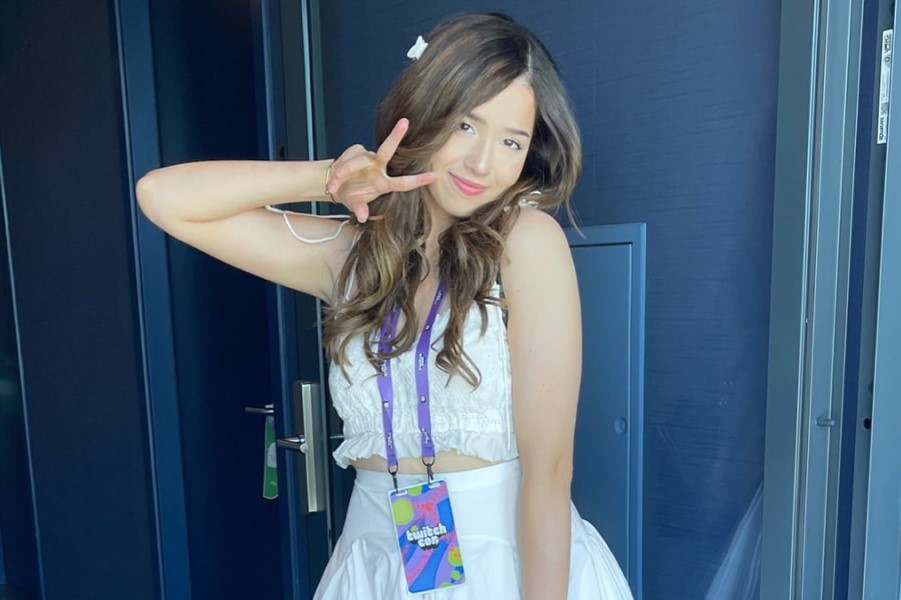 Imane “Pokimane” Anys has officially revealed the date of her return to Twitch streaming.

Pokimane informed her followers earlier this summer that she will be leaving Twitch for an undetermined amount of time. And while many people have been waiting impatiently for one of Twitch’s most popular streamers to return, Pokimane will be returning to the service later this week after being out for a little over a month.

Pokimane posted today on Twitter that she will resume her streaming schedule on Thursday, September 1st. At 12:00 PM PST/3:00 PM EST, Poki will specifically broadcast his first Twitch stream since leaving the platform. Pokimane hasn’t yet announced what will take place during this stream.

She might, however, tell her supporters what she’s been up to during some of her free time.

More specifically, Pokimane revealed to viewers last month that she was starting to feel the need for a mental reset as to why she initially took a hiatus from Twitch. She expressed her gratitude to her fans for giving her the opportunity to leave Twitch in the first place, but she also emphasized that she had to take some time off for her own health.

Pokimane said on Twitter at the time of announcing her break; “I’ve been feeling in need of a mental reset and some time to focus on myself [and] my life offline. [In my opinion] proper breaks are essential to one’s health [and] career longevity, and I’m so grateful for the support y’all have shown me over the years. Thanks for putting me in a position where I’m able to take time off like this. Looking forward to coming back refreshed and ready to make more content.”