Pokimane Talks About Her Health Issues 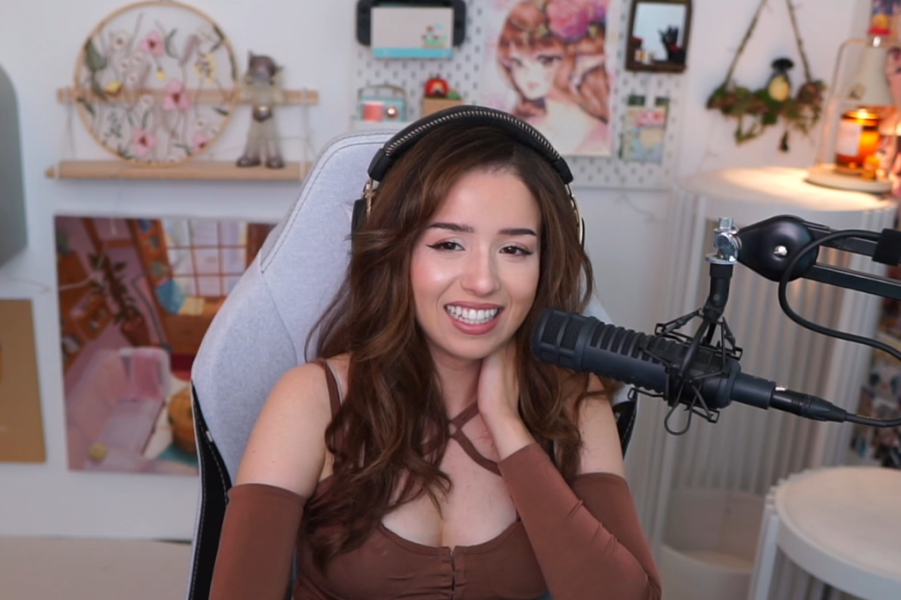 Imane “Pokimane,” a popular Twitch streamer, made a five-day vacation from the platform on September 11th. She provided an update on her health and discussed a “intense” procedure to adjust the position of her jaw.

The streamer discussed her recent orthodontist visit as well as her tinnitus. She stated that the orthodontist advised her to have certain operations because her jaw alignment wasn’t optimal. In one of the treatments, Pokimane revealed, she had to use a TENS machine, which shocked her face for 40 minutes. She disclosed: “They attached a TENS unit, you know, the shocking stuff that Michael uses. They attached that to my face, and then they shocked my face for 40 minutes!”

The co-founder of OfflineTV played Genshin Impact for the bulk of a three-and-a-half-hour broadcast he presented earlier today. Pokimane reported that her tinnitus was manageable but fluctuated occasionally around the 15-minute mark. The orthodontist allegedly stated that her “jaw position wasn’t ideal,” she continued; “Okay, let me update you guys because someone in chat was like, ‘How’s your tinnitus?’ My tinnitus is okay. It fluctuates a little bit, however, I went to this orthodontist, who told me my jaw position isn’t ideal and that he was going to try to fix it, and oh my gosh, it was so intense!”

The Morocco-born Canadian personality published a photo of herself holding a sizable surgical instrument on her head and explained: “They attached me to this contraption. Look at him. They attached me to a contraption that measured the intensity of my muscles, in my face, when they’re being used, as I’m doing normal things.”

The parameters the apparatus examined were then described by Pokimane: “Chewing, swallowing water, moving my jaw. Like all this stuff, so they could see if the muscles were being overexerted, and they were! They were, and then, he like, re… oww! My face still hurts from it.”

Pokimane then revealed that she had a TENS unit attached to her face for 40 minutes, which horrified her. Added her: “And then they readjusted my, like, sorry, not readjusted, they realigned my jaw properly. Bloop! They aligned it to where it should be, and then they reattached the sensors…”

Following a brief pause, Pokimane continued by saying: “So, yeah. They aligned it with this thing, and they were like, ‘Okay, now we’re going to test your jaw, and then the muscles, if they were being used a lot less,’ so they’re like, ‘Okay, this is good. This is where your jaw should be, and now we’re going to do all this stuff, to try and get it permanently,’ if that makes sense. All this s**t, bro.”