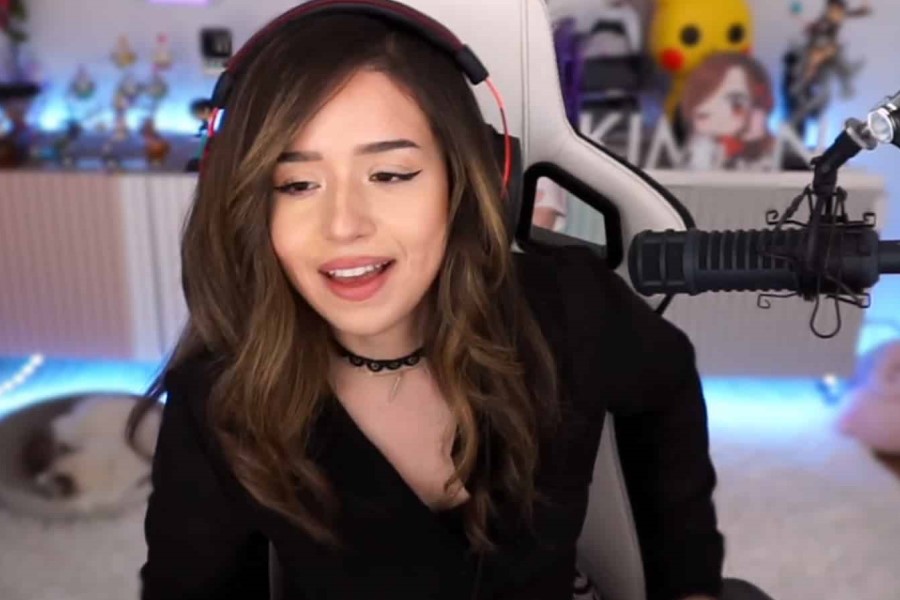 Animations from Japan have long been a part of gaming and streaming culture. Even celebrities and business people such as Samuel L. Jackson, Elon Musk, and others have expressed an interest in anime. Vtubers can also be traced back to people’s fondness for 2D characters.

However, due to Twitch’s Terms of Service, watching anime on live streams can get streamers in a lot of trouble. Twitch streamer Pokimane was the one who was affected this time.

Pokimane decided to watch anime with her followers on one of her previous livestreams and asked for recommendations. Food Wars, a slice-of-life anime about food cooking, was recommended to her by her fans. Pokimane agreed to the choice, but she had no idea she’d have to end the anime so quickly.

While Food Wars is known for its extravagant displays of meal preparations and dishes, fans also like the show’s overly dramatic food testing sequences. Characters who eat the dishes are portrayed to be blown away by the orgasmic taste and to be enjoying the food in nude form while explaining its texture and taste in the majority of these sequences.

Pokimane had also seen this scene in the anime video and had to close it fast while screaming,“Sorry! Oh my god! I am so sorry”.

Various anime series include sexual innuendos and nudity sequences for comic or pure fanservice reasons. As a result, watching these anime on Twitch may result in a ban, as their Terms of Service expressly prohibit streamers from displaying any form of nudity on-stream.

Pokimane will now be more cautious about viewing anime on stream and what she should put up on her screen in general, despite her fans’ amusement at her mistake.