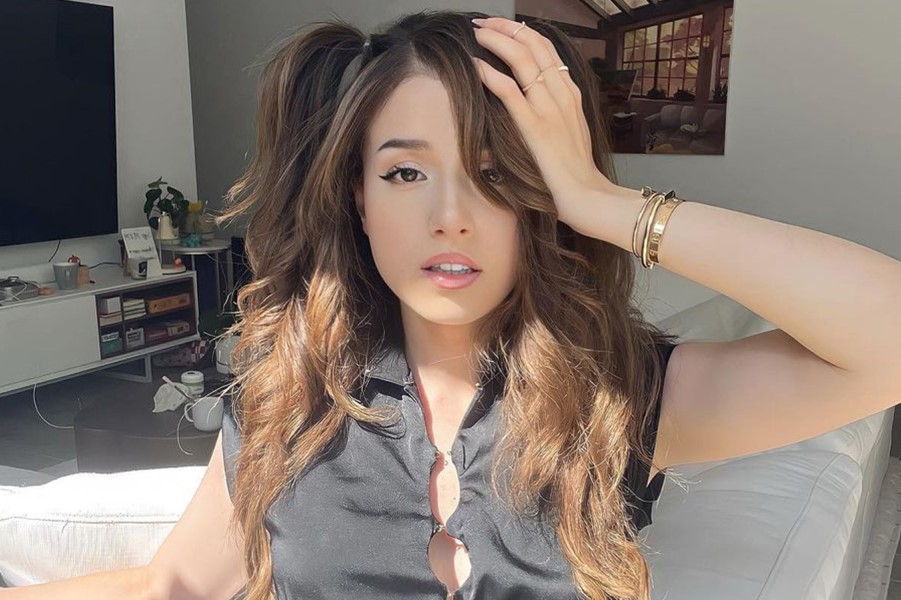 Imane “Pokimane Anys,” a popular Twitch streamer, has stopped streaming since Tuesday, July 19. Since then, she has kept a low profile except from her appearances at EVO 2022 and TwitchCon Amsterdam this month. She needs a mental reset. But as the Twitch sensation has revealed, her break is almost over.

On August 22nd, she gave her admirers an update on the situation and promised a speedy return. And when it happens, it will happen at the same time as her new streaming room’s debut.

She said; “My new stream room isn’t finished yet, so I’ll announce a return date soon!”

Although the exact day is unknown, it is likely to occur in the first few days of September. Pokimane noted that recent house moves caused a lot of her Twitch streaming equipment to break, which may have led to the pause lasting longer. She said, “Half my stuff broke during my move!”

Being the optimist that she is, she chose to frame it positively by promising her admirers that this time, her room “really will look different.” Additionally, judging on comments, they’re eager to see it!

Pokimane is a supporter of keeping a good work-life balance. She therefore occasionally takes a break from Twitch to make sure that the hard nature of streaming isn’t depleting all of her energy. But her community is ecstatic every time she returns. In 2022, she’ll be competing with Amouranth for the title of most-watched female streamer if she continues where she left off. She has more than nine million followers, so it seems sense that her absence creates a noticeable hole on Twitch. After all, she ranks among the 10 most popular broadcasters on the site.