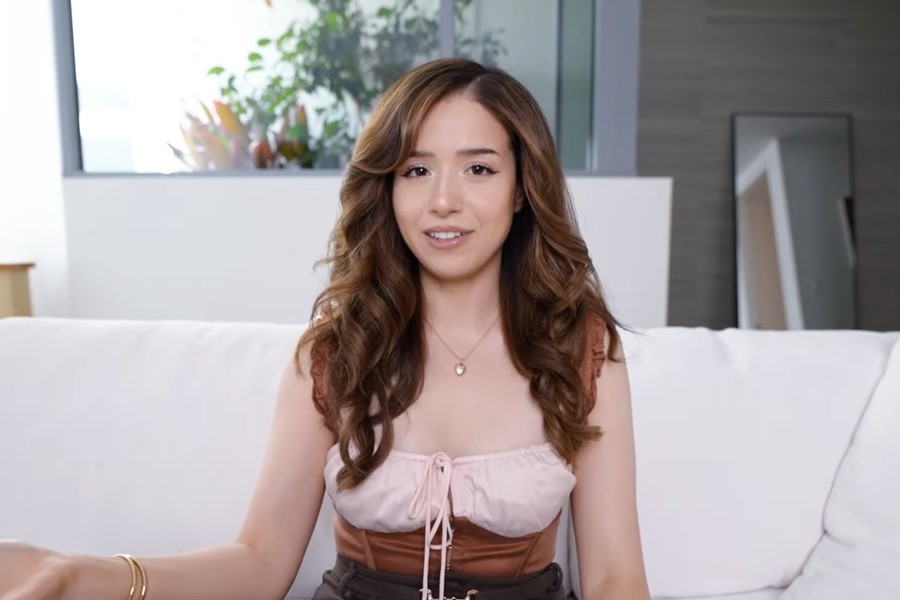 Imane “Pokimane” Anys is one of the most popular Twitch streamers and has a large following of devoted followers. However, some may find their devotion to the queen to be a touch extreme.

For instance, a fan found her during her trip to South Korea in June 2022 and offered to carry her luggage. While some believed that he had good intentions, others thought it was weird.

After a fan got a tattoo of her face on their arm and flaunted it online while receiving criticism for it, the discussion about where to draw the line has escalated once more. In July, the fan posted the first image of the Pokimane tattoo. People had trouble making the link and believed it was a fake, though, because it was still being worked on and half of her hair was missing.

One person who commented on it said; “It’s fake. There’s no way someone is this stupid.”

Still, the fan wasn’t dissuaded. They followed it up with a progress picture a couple of weeks later in Aug. It looked better the second time around, but they still got roasted into oblivion for it.

Said one person; “Not sure why, but I find tattoos of real people creepy. Especially when they’re a person you don’t know personally,”

However, one person chose a different course of action instead of joining to the chorus of complaints against them. They enquired as to the fan’s justification for choosing to purchase it. Explained the fan; “Personally, I like portrait tattoos. I have three on my other arm. Pokimane is just another person that I really like. That’s why I picked her as one of the portraits for my sleeve.”

The fan claimed they intend to get a tattoo of Rachell “Valkyrae” Hofstetter beside Pokimane on their forearm, despite attempts to dissuade them from doing so.