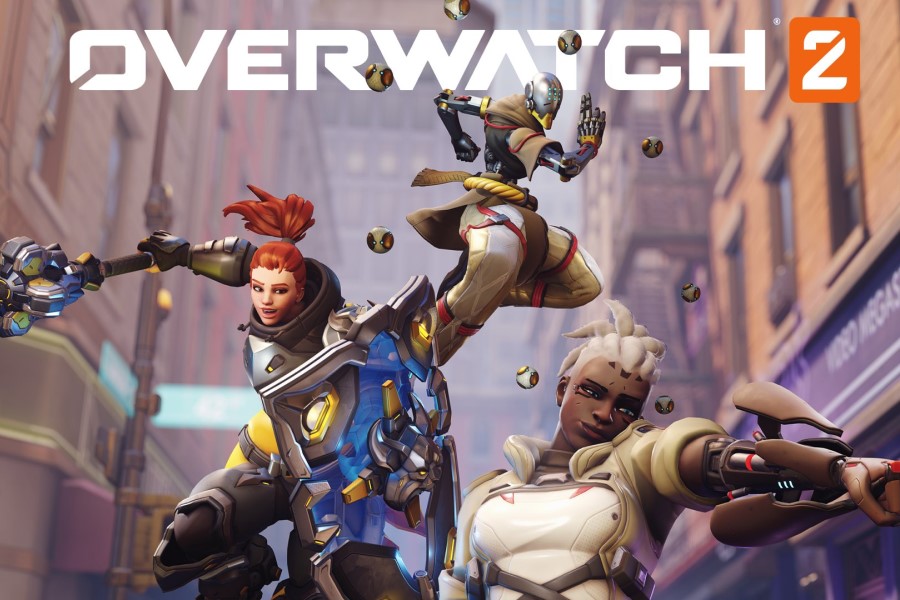 After playing the Alpha, Twitch star Felix ‘xQc’ Lengyel has revealed who he believes is Overwatch 2’s best tank.

The Overwatch 2 beta will begin on April 26th, but professionals and certain content creators have already had the opportunity to try out the sequel and give their impressions, with xQc being one of them. The French Canadian and former OWL player discussed his main role of tank and which hero he believes will rule the early meta during an April 21st broadcast. Lengyel revealed the game’s greatest tank, which is unexpected to say the least, after discussing some concerns with Orisa and Roadhog.

xQc stated; “From my perspective of playing the Alpha, I’m going to say it, Doomfist feels like the best tank right now,”

Doomfist was reworked significantly for Overwatch 2, becoming a tank with higher HP, a new ability, and significant alterations to his Rocket Punch.

xQc remarked; “Doomfist is f**king busted, because you can create chaos in the map and survive and you create damage. So one, you have damage and chances of killing. Two, you create chaos and control the fight. And three you can escape alive and stay alive, which is insane.”

Even if he was caught 1v5 against opponents, according to xQc, he wouldn’t die since his “shield” is too enormous, most likely alluding to Doomfist’s Gauntlet as a shield. It’s uncertain how many changes will be made between the Alpha and Beta builds, but based on xQc’s experience, Doomfist may already require some significant alterations in his new role. If you want to see for yourself who the game’s finest heroes are, make sure to sign up for the Overwatch 2 beta when it launches on April 26th.