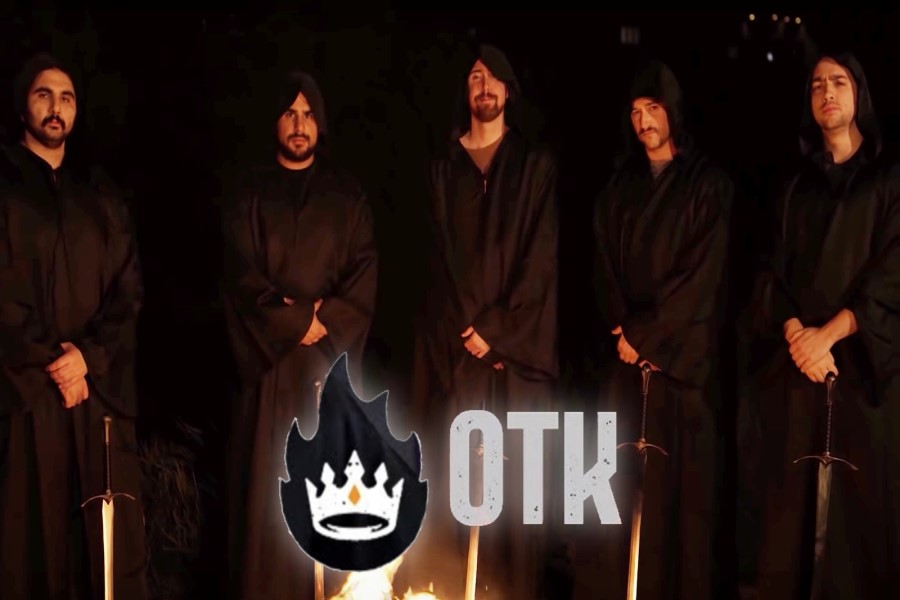 OTK members Esfand, Mizkif, and Asmongold couldn’t believe they’d gotten a Dr Disrespect Game Fuel trading card, which is extremely rare. However, everything turned out to be too good to be true in the end.

A new collection of trading cards from Mountain Dew Game Fuel features a slew of streamers and esports organizations. CouRage, Optic, and FaZe, as well as OTK and its members Esfand, Mizkif, and Asmongold, are all featured.

On November 13th, the OTK decided to open a pack live on stream, and what they discovered stunned them. If you buy a case of Game Fuel before the end of December 2021, you’ll get a five-card pack. Dr Disrespect’s card, on the other hand, is unquestionably the rarest of the bunch, with only five copies made. These Doc cards function as a sort of “magic ticket,” with the top prize being signed items from the Two-Time himself if you unpack one. An in-person tour of the Arena is unfortunately not included.

After accidentally calling Atlanta Faze coach Crowder “coworker,” Asmongold, Mizkif, and Esfand were astonished when Doc’s card emerged. Was it, however, a once-in-a-lifetime luck of the draw? Luckily for the rest of us, it doesn’t appear to be the case.

This unboxing was sponsored content because Mizkif, Esfand, Asmon, and even OTK have their own Game Fuel cards. The official Game Fuel Twitter account even quipped that they had “wished a sixth Doc card into existence.”

That doesn’t mean their surprise wasn’t genuine, and aside from being a fun video, it was also one of the few times Doc’s likeness has shown on Twitch since his 2019 ban.