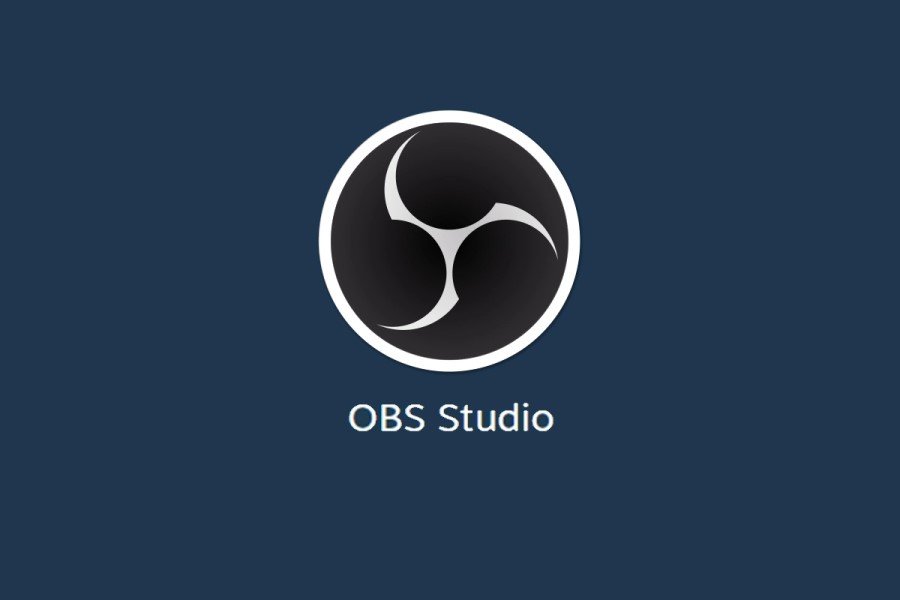 The Open Broadcast Software (OBS) team is alerting consumers about a new scam in which a malware-infected download is pushed ahead of the genuine OBS website on Google owing to ad priority.

Thousands of individuals use OBS to capture and stream varied material to various content platforms all around the world. Because the program is open source and free to download, the scam is aimed at users who may need to reinstall it. At a look, the website in question appears to be replicating most of the basic information from the official OBS website, which could fool customers who are in a hurry to download the program into unintentionally installing a harmful program. This scam, according to several users, has been going on for at least a few weeks.

OBS has responded by highlighting the issue and advising users to double-check that they are only downloading OBS through their official obsproject website and not from any other URL. Furthermore, the team has advised that users should never click on any ads claiming to be from OBS, as the free software does not purchase advertising space.

This type of scam is prevalent, as it is a method employed by competing businesses, because buying ad space on Google will often have their websites show above even the most popular websites in the results for specific terms. The best way to avoid these problems is to just avoid clicking on any Google search result that has a “Ad” label next to the website URL just above the link.