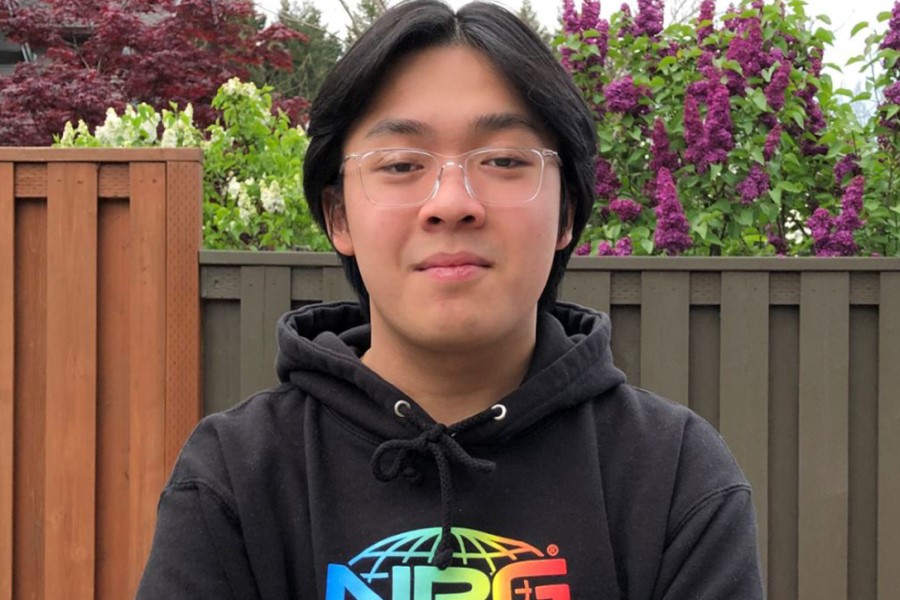 In the middle of a tournament, NRG pro Nathan ‘Nafen’ Nguyen went to great lengths to pull out a game-winning Apex Legends clutch, despite his house being “on fire.”

Endgame fights in Apex Legends can get fairly fierce, especially at the highest tiers when pros are fighting for prize money. On November 11, NRG was competing in the Box Fight Championship (BFG) tournament, where they were towards the top of the leaderboard and attempting to win. However, as the last game circle heated up, so did Nafen’s residence.

Nafen was clicking heads and inflicting misery on 100 Thieves in the final battle. However, his fire alarm was going off in the background. Nafen yelled, “My house is on fire, my house is on fire!”

The 3v3 was won by NRG, with Nafen scoring the final kill on Seer before leaping from his chair to investigate the fire. At first, his teammates were not sympathetic to his situation. His teammate Chris ‘sweet’ Sexton said; “When I’m clutching I’d rather not play with the f**king fire alarm on. I’m literally in the bubble f**king flicking and I hear the fire alarm going off.”

Fortunately for Nafen, his house was not on fire. He acknowledged that the fire alarm was triggered because his younger sister in the kitchen had burned some food. Nafen said after checking things out; “I just went to put out the fire while winning that game at the same time, all simultaneously.”

While NRG was waiting for their next game, the fire alarm went off again, but nothing happened.

NRG finished third in the BFC event, a few points below first place, with 65 points, behind Spacestation Gaming and Cloud9, who both had 67 points. They did, however, walk away with a small sum of money to compensate for the heart attack.