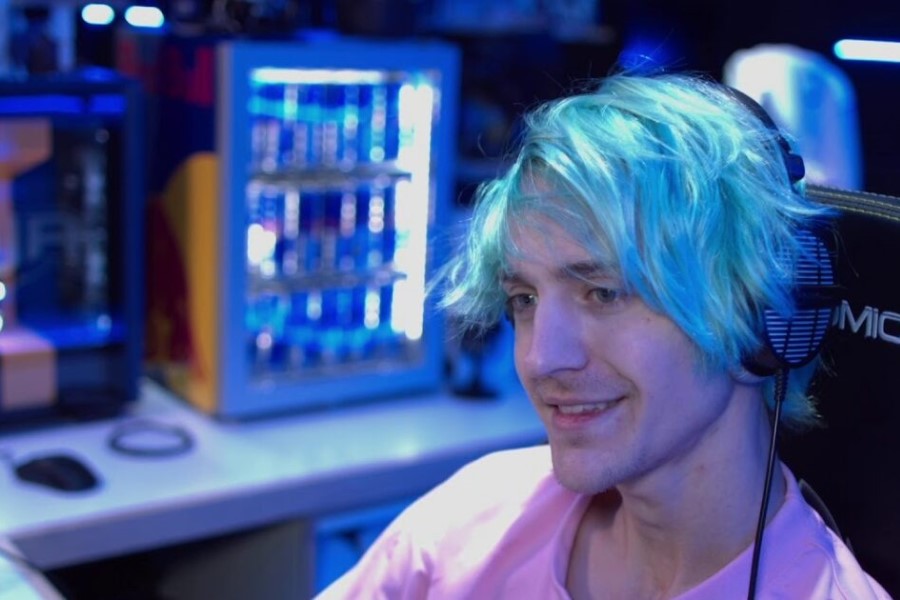 After Jimmy ‘MrBeast’ Donaldson slammed Tyler ‘Ninja’ Blevins’ League of Legends skill, the major philanthropist and content creator threw many roasts at him.

MrBeast said on Twitter on June 10th that he might or might not be organizing a League of Legends tournament. “Also Ninja sucks,” he replied to the tweet almost instantly. MrBeast reposted a remark from Ninja a few minutes later, suggesting that in a League of Legends match, he would dominate Jimmy “and it wouldn’t even be close.”

Tyler also offered his ideas on stream doubling down on his abilities to outplay MrBeast, as the banter took place while Ninja was streaming. After a fan pointed it out, he brought up the “Ninja sucks” tweet on stream. “MrBeast is talking s**t about some League, bro?” Tyler asked.

Ninja began playing MrBeast’s LoL game after reading the tweets aloud. He questioned his chat, “Do you guys know how bad MrBeast is at League of Legends. This guy is like one of the worst support players I’ve ever seen in my entire life. I don’t know if he’s hosting the tournament or if he’s a part of it. Either way, I would absolutely dominate MrBeast in a 1v1 situation. Or in a 5v5 situation, and it wouldn’t even be close.”

MrBeast hasn’t revealed any other specifics about the rumored competition, but fans are eager to watch the two superstars face off. Perhaps fans will get to see the blue-haired streamer dethrone the content king.