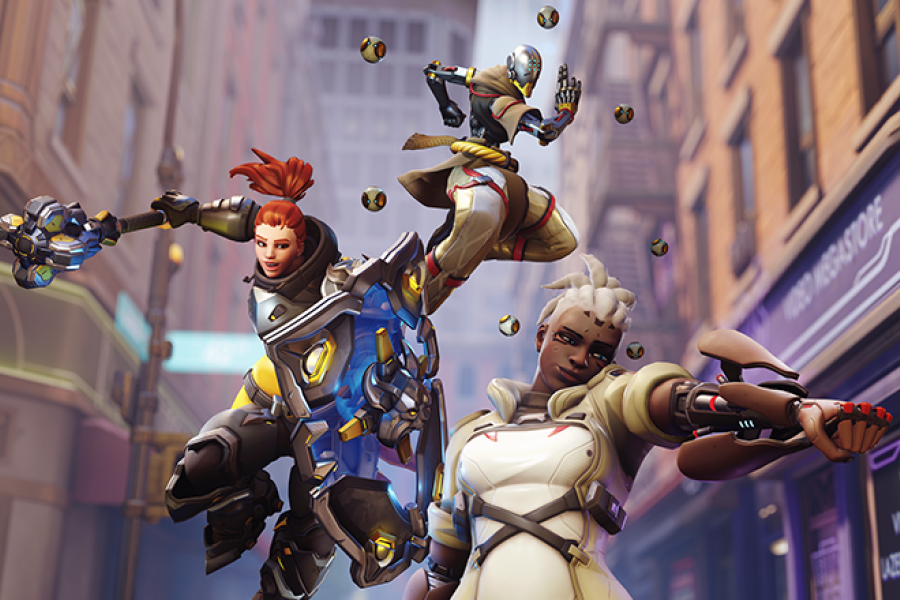 This week’s first Overwatch 2 Beta began accepting participants. In order to commemorate the launch, Blizzard unveiled a brief promotion that will let players obtain a special Brigette skin while supporting a select number of Twitch streamers. But not everyone in the community is happy.

Since the video game must be played on Battle.net in order to earn the corresponding code, the outfit is only accessible for the PC version, as we previously mentioned. Users of consoles were made uncomfortable by this in and of itself. The issue was also brought up from the perspective of the content creators. Many influencers, particularly those who are less well-known on the platform, have criticized Blizzard for leaving them off the list of participating streamers. As its name implies, the “Support a Streamer” program seeks to aid Twitch content creators. Blizzard previously offered assistance to minor and middle-sized figures in the community.

However, it appears that the influencers with the greatest followers were given priority in this case. While there are medium-level content creators on the list of participants that Blizzard released, we also see medium-level giants like xQc, Asmongold, A Seagull, and T-Pain.

The fact that many of the program’s broadcasters haven’t aired Overwatch in months or, alternatively, don’t play it very frequently, may be the situation’s most ridiculous aspect. Channels that are solely focused on Blizzard’s hero shooter were therefore excluded from the list. The incident destroyed my evening. I was quite shocked to see the list and the requirements because I was so eager for tomorrow. It’s not “supporting a streamer,” it’s “supporting the streamers we pick,” said Gwadael, an online streaming director who spends 15 to 20 hours per week playing Overwatch.

ItsTryHard, a streamer, said, “I hate how they handled this, but this is literally the 9th or 10th time Blizzard has shut us out,”