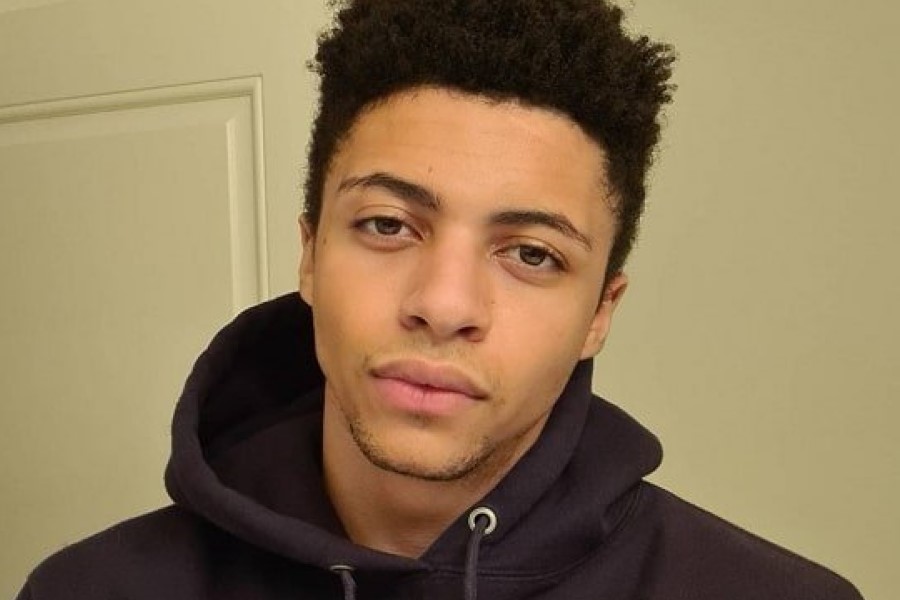 Twitch streamer Ali Kabbahni aka Myth addressed claims that Hasan brought him on stream to “use” him.

Hasan, a Twitch streamer, was banned on December 13th for using the term “cracker” during a live stream and this was his third ban from the platform.  The ban drew a lot of attention from other streamers as well as viewers. This didn’t discourage Hasan, who proceeded to criticize Twitch’s decision. Viewers began to scrutinize Hasan’s every move as a result of the amount of attention his ban garnered and this includes his streams with Myth.

During a recent live broadcast on December 23rd, Myth addressed the claims surrounding Hasan bringing him on to his streams as he stated; “I’m gonna need you guys to stop thinking that Hasan is only bringing me on stream because I’m Black.”

Later, Myth responded to a statement in his chat that implied it was “convenient for Myth and other streamers to join Hasan during his broadcasts.” Myth explained; “We’ve had this stream planned before he got banned.”

Whatever the case may be, it’s evident that Myth has had enough of the story about him and Hasan and has chosen to put an end to it once and for all.