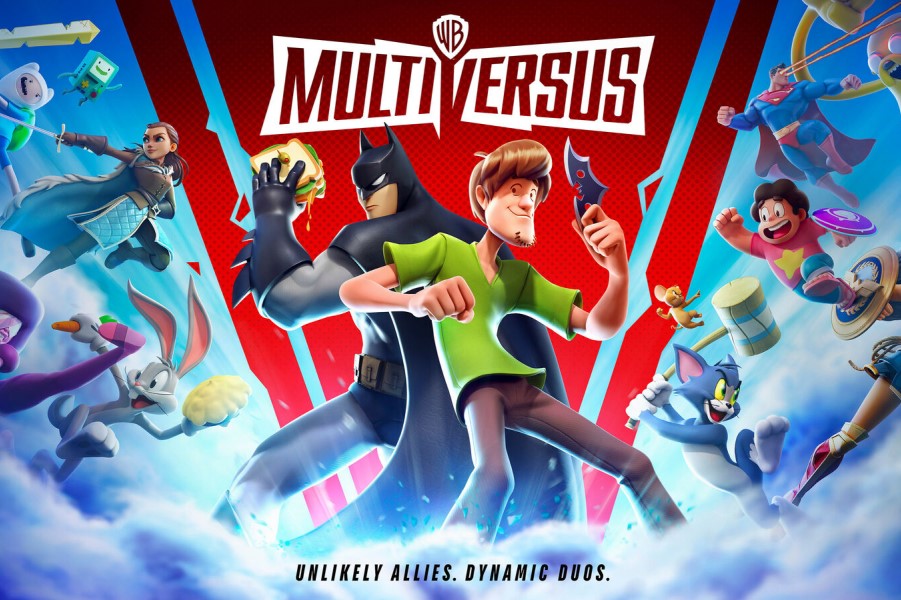 It’s impossible to ignore how popular Warner Brother’s new platform fighter has become. In MultiVersus, players from all around the world are getting down and dirty with their favorite and legendary Warner Bros. franchise fighters.

It has drawn the attention of numerous different people within the gaming industry as players throng to their preferred platforms to play. The biggest names in the fighting game world are signing in to rank up, grind to the top, and beat others to become the best while thousands of people are watching. MultiVersus worked with Twitch and Muxy to develop a special Twitch plugin for MultiVersus and its streamers after the service saw such success after its launch. MultiVersus announced the availability of a Twitch addon that enables streamers to interact with and engage their audience in original games.

As it stands, the Twitch plugin enables viewers to view all match information, download the game, and join a queue to play in special Custom Game lobbies created by the streamer. Even player statistics like overall level, lifetime ring outs, rankings, and more are available for viewing.

Muxy Inc., a platform for Twitch extension creation, created the Twitch extension. These extensions, like the one for MultiVersus, can foster new user interaction in the live streaming industry and offer gamers fresh, original methods to engage with various streamers. Although it is still somewhat basic, MultiVersus claimed the extension will continue to grow, extend, and evolve with the game and enable all players—streamers and viewers—to enjoy the great game that is MultiVersus in utterly extraordinary ways.

Through the Creator Dashboard, Twitch users can access this fantastic extension at the extension hub on Twitch.