MultiVersus Gets Huge Break On Twitch 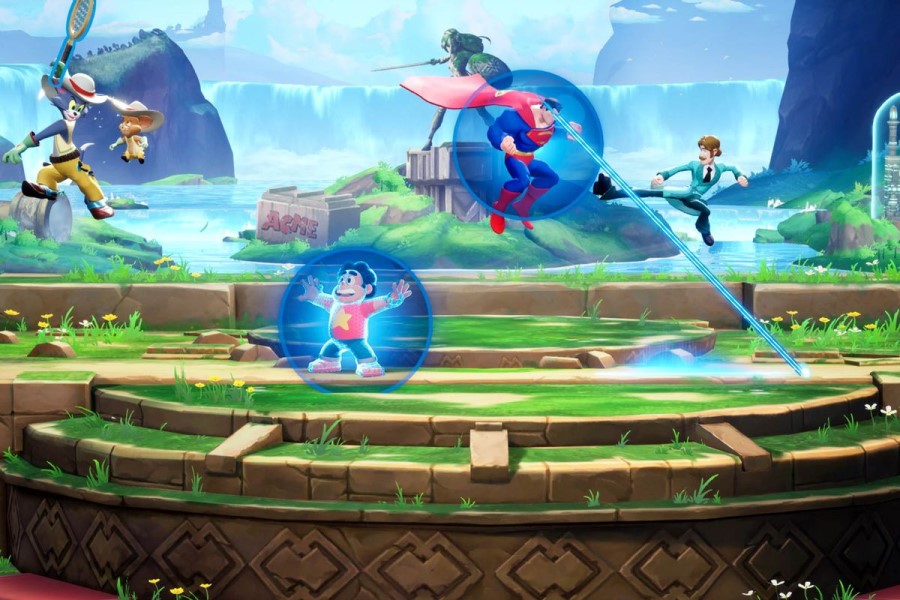 Twitch is being taken over by MultiVersus. Following an outstanding first week on the platform, the new free-to-play fighting game is a serious candidate to establish itself as a gaming staple. With enough momentum, it might even surpass rivals in the genre.

According to the Twitch statistics for July 2022, MultiVersus has had incredible growth. The game had only been available since July 19; hence, it had only the latter third of the month to gather viewers. Despite this setback, it has already received 13,843,696 hours of viewing, putting it on course to have a great August. Both casual and competitive gamers enjoy playing MultiVersus. While the extremely large character list is entertaining for anyone familiar with the cartoons, the ranked mode appeals to more competitive players. What other game, after all, gives players the ability to command Shaggy, Batman, and Lebron James?

The game’s attractiveness is increased by the fact that it is free to play and offers cross-platform play and growth. This makes the game relatively simple to pick up and play, which is why so many well-known streamers have been actively playing it, including xQc, Toast, and HungryBox. In order to keep the gameplay interesting, the developers release new characters and patches on a regular basis. These upgrades are beneficial to the game’s sustainability since they demonstrate the MultiVersus’ ability to stoke player interest in the game’s content.

While MultiVersus’ rise on Twitch isn’t quite equal to that of Lost Ark or Elden Ring, it does have the ability to gradually advance the platform and compete with Smash Ultimate and other direct rivals.

It still has a long way to go before it can compete with some of Twitch’s most popular games; League of Legends, which ranked first in July 2022, amassed 121 million hours of viewing time, or over 10 times as much.