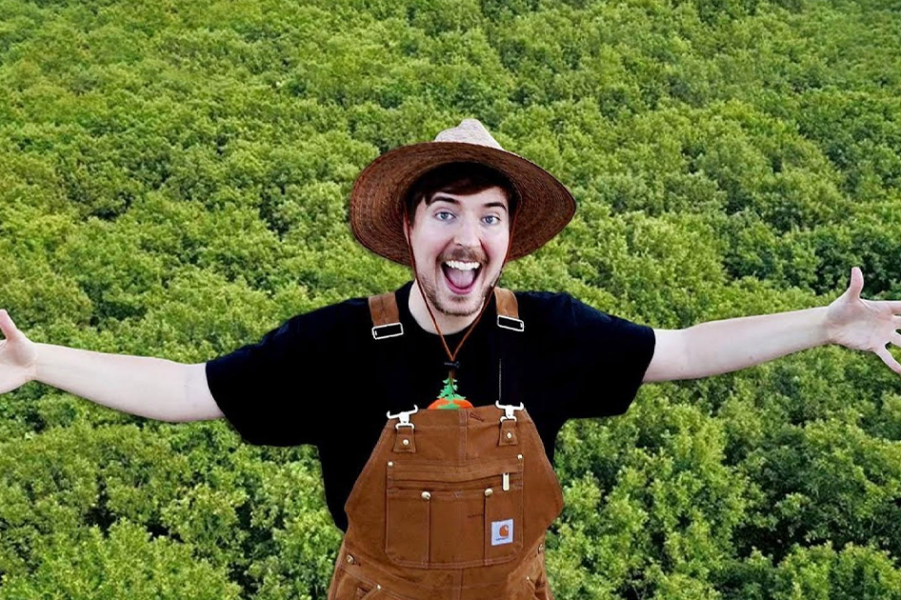 2019 saw MrBeast launch TeamTrees, an environmental group dedicated to planting trees all around the world. TeamTrees began to achieve astounding success as the YouTuber garnered over $20 million in philanthropic donations in less than a year to start the laborious job of planting 20 million trees, inspiring TeamSeas in following years.

TeamTrees grew from its humble beginnings as one of the biggest conservation efforts ever recorded, even by MrBeast’s standards. After three arduous years, TeamTrees’ 20,000,000 trees have finally been planted, according to MrBeast, who also provided followers with a link to see the locations of all the planting sites that TeamTrees utilized to complete its purpose. From Mississippi to Thailand, TeamTrees planted trees in countless nations and on six different continents, with each tree costing $1 to plant. Keeping track of each participant’s individual tree count, CEO of Shopify Tobias Lütke ended TeamTrees with the most trees planted (1,001,001), narrowly defeating Elon Musk.

TeamSeas, another environmental project of Mr. Beast, is still in progress even if TeamTrees may have achieved its objective. Similar to TeamTrees, those who are interested can contribute $1 for every pound of rubbish they want to remove from the ocean. According to TeamSeas, 32 million pounds of rubbish have been taken out of the ocean so far.

Even though MrBeast has proven to be a content creator and philanthropist who is always looking for new chances, they all contributed to this historic conservation effort, including TeamTrees members, funders, and the YouTuber.