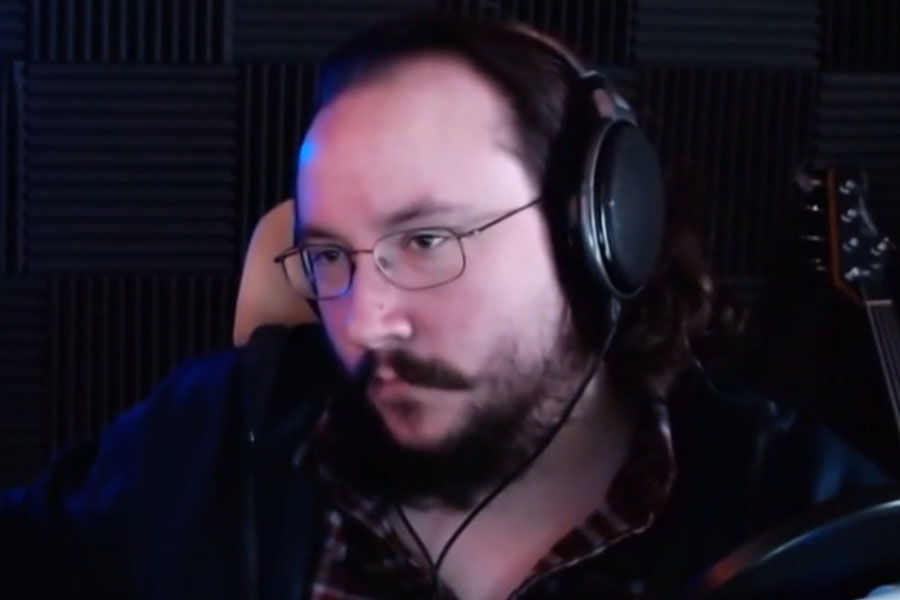 MoonMoon, a variety Twitch streamer, has dealt with interpersonal strife amongst creators on the platform enough times to know what’s important.

Because of this, he was prepared to respond with laughter when a viewer recently entered his chat and informed him about the latest between xQc and Adept. MoonMoon started giggling hysterically as she read aloud about the possibility that Adept would be “claiming common law marriage” as a way to steal money from xQc, but not at the idea that a fellow creator might lose money. Instead, he was making fun of the idea that anyone was even listening. “Who fucking cares?” he said.

After ten seconds of uninterrupted laughter, MoonMoon finished his thorough analysis of the scenario with the word “insanity” as soon as he regained his composure. Again, he wasn’t necessarily referring to the play itself when he said that. The majority of his head shaking was directed at people who still find enjoyment in it. A messy breakup between Adept and xQc, who had been dating for a while, occurred last fall and featured numerous popular Twitch recordings. Adept reportedly visited xQc’s home on Saturday, January 7, and claimed that he was in violation of a court order. After that, curious fans searched the internet for what they thought to be official paperwork proving the couple had been married.

The next day, xQc made an effort to dispel the rumors by claiming that he had “never been married” and that he is “not married.”