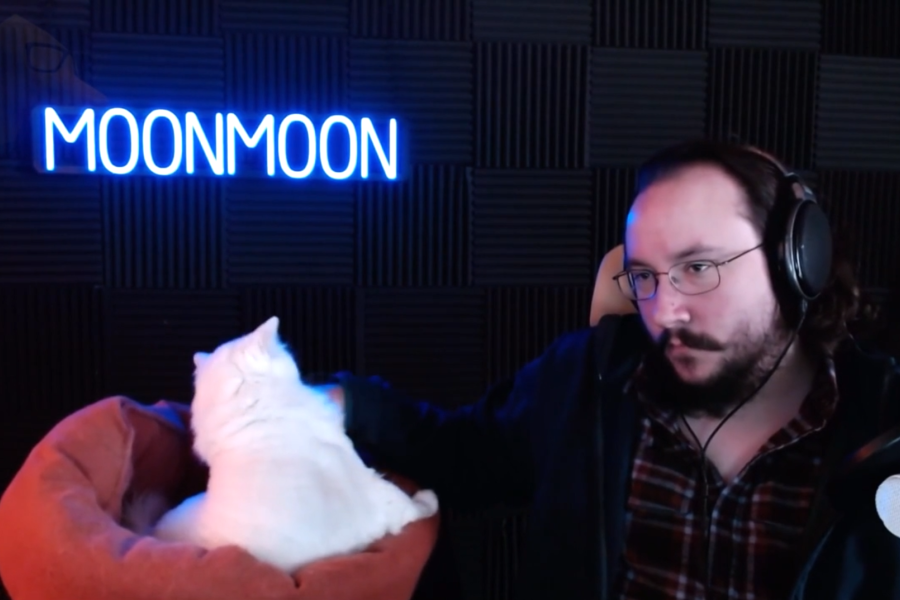 Even though the Overwatch 2 beta has only been released for a few hours, longtime OW Twitch streamer MoonMoon is already sick of answering questions about the differences between the team-based FPS and its sequel.

Moon was questioned on live yesterday if the changes Blizzard is making to Overwatch are “significant enough” to warrant a new game or if they could have been accomplished with a series of hotfixes. His retort was as brilliant as you’d expect from one of Twitch’s most sarcastic content creators.

Moon began his response by saying, “as an Overwatch dev, I can safely say…” and he then began making unintelligible noises interlaced with fart sounds.

He then began impersonating an overly sweaty and serious player, typing out his mimicry of individuals who continuously asking him these questions in the game’s chat. He wrote, “Hey MOON, Just wondering; what are your prolific thoughts on the morally questionable method by which Blizzard is currently marketing Overwatch 2???? To me, it seems like the game is just the same, but with a different name. How could they do this?”

Moon broke from his stupid sarcasm for a little while to explain that he doesn’t really care about it and doesn’t intend to give it much attention when he was pressured by his chat to offer an honest answer to the topic.

He said; “I have no thoughts because I haven’t thought about it at all. And I promise you, I won’t be thinking about it on stream either, sorry. A big part of my enjoyment of video games is being surprised and doing absolutely no extracurricular research. I don’t give a shit. I’m not here to discuss game theory motherfucker. I’m here to press my ultimate on people’s corpses.”

MoonMoon rose to fame on Twitch in 2016 after playing Overwatch when it first came out. He did, however, burn out playing the game, as did many others.

Moon switched to variety streaming in 2018, around the time the Overwatch League began to eat into the game’s Twitch viewership.