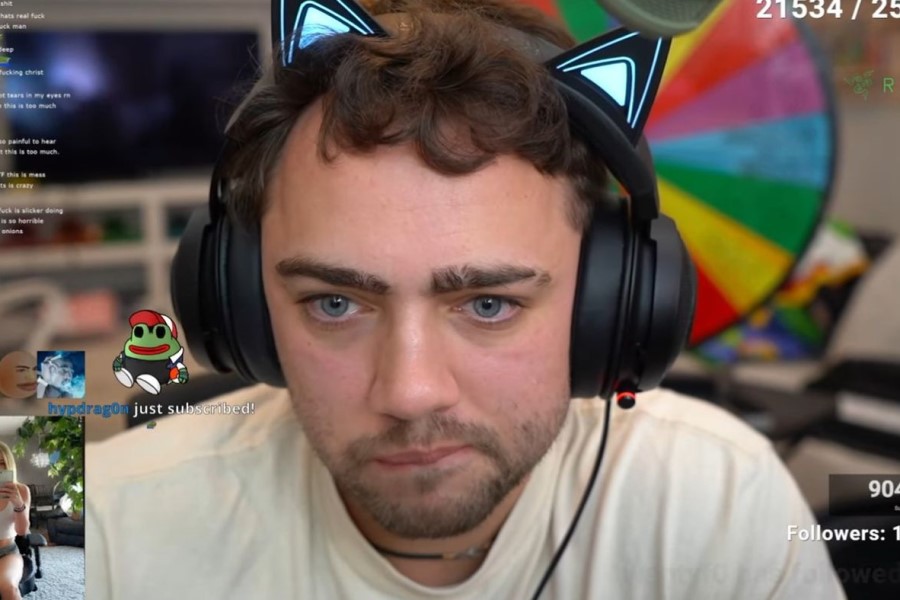 According to Mizkif, Twitch streamer CrazySlick has been located after allegedly going missing and leaving “farewell” messages for friends.

This comes after Slick was accused of sexually abusing streamer AdrianahLee, according to new allegations. Streamers Mizkif and Trainwreck got into a Twitter argument over a discussion about gambling-related content on Twitch. However, when Train made the shocking claim that Mizkif had assisted in “trying to cover up” sexual assault charges, their argument took a deadly turn.

AdrianahLee later said that the claims Train was making concerned both her and the streamer Mizkif is friends with, CrazySlick. According to Lee, Mizkif and his ex-girlfriend Maya urged her to keep some things hidden. Despite not streaming since the drama started, Mizkif has been active in a number of Twitch discussions, including his personal offline chat.

He said, “I’m worried about him. He’s not home. I don’t know where he is, he just said he’s going to a girl’s house, but idk where he is.”

After around two hours, as his worries grew, he posted; “None of us know where Slick is. Slick messaged some of us some farewells but he has yet to message us. If any of you have a contact or know anything about Slick, please let me know.”

The police had been contacted to inquire about Slick around 20 minutes later, according to Mizkif, who also confirmed: “We called everything. I called the police.”

“Simply,” a streamer, claims that Slick has been located and is “safe.” On September 20, hours after Mizkif’s messages discussing his disappearance, he only tweeted about the incident. A few hours after it was claimed CrazySlick had been located, his Twitter account vanished. His earlier posts are no longer accessible on the website.