Mizkif May Be Facing Legal Action 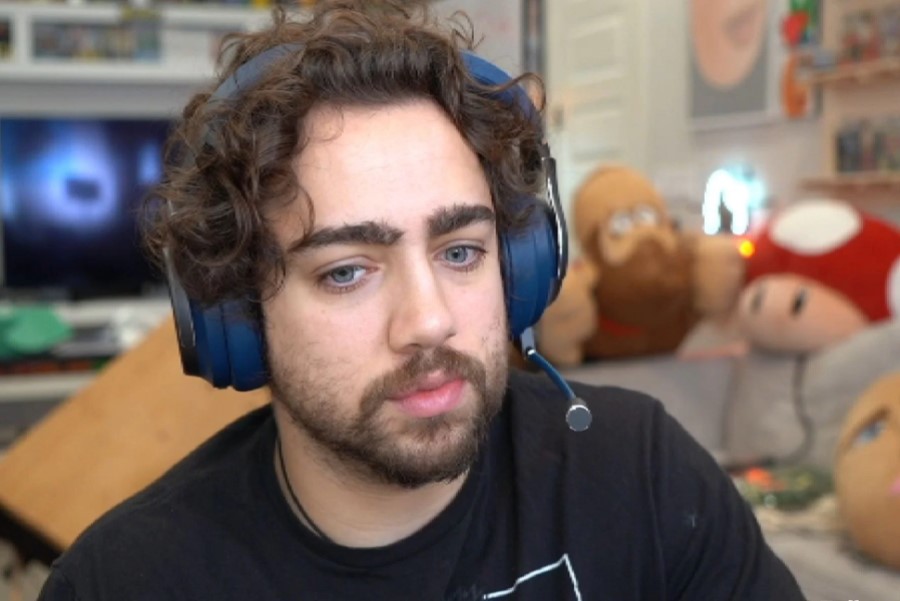 Popular Twitch streamer Matthew “Mizkif” Rinaudo may need to appear in court after it was claimed that one of his housemates’ irresponsibility led to a significant accumulation of HOA fines.

HOA stands for homeowners association, for those who are ignorant. In essence, this organization upholds the laws that keep a certain community in good condition. In Mizkif’s situation, it looks that his content house has ruffled the HOA’s sensibilities, which could lead to Mizkif having to go to court. In a recent exchange with Emily ‘Emiru’ Schunk over live Twitch chat, Mizkif explained the situation. Mizkif explained; “Did you know that we got ten things in the mail for HOA? We’re getting in trouble a lot, to the point where I might have to go to court,”

Emiru admitted; “I don’t even know what day of the week garbage day is,”

After a little silence, the two talked about that particular trash day. As soon as they were able to speak again, Mizkif continued, “Make sure you have to bring the garbage back in on Tuesday.” It’s currently unclear whether Mizkif will actually take this to court or just settle for paying the growing fines. But one thing is for certain—someone needs to start bringing the trash into his home as a content creator.