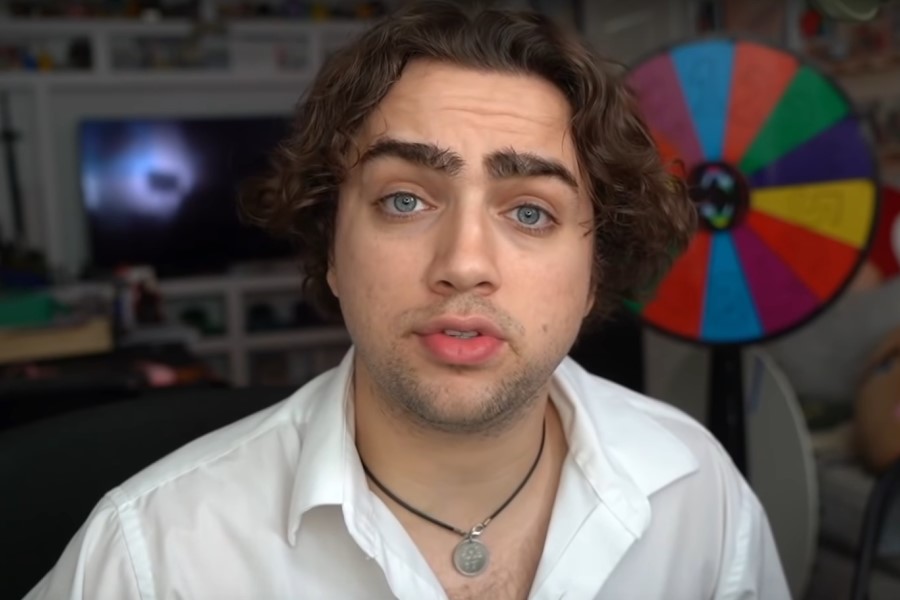 Twitch star Matthew “Mizkif” revealed the terrifying news that his Discord server, which has more than 55,000 users, was just hacked, compromising the accounts of thousands of admirers.

“I Got Hacked” is the title of a 12-minute video that the streamer published on YouTube. He provided a thorough explanation of the situation in the video and pleaded with his Discord server followers to instantly change their passwords and login information to protect their accounts. The internet sensation claimed that his manager Nick “syn4ack” had urgently called him to say that “something terrible” had happened. Nick informed him that Lacari, a Twitch content creator, had had his Discord account hacked.

Matthew mentioned that Lacari was the sole owner and operator of the entire Discord server: “So Lacari had Mizkif role, which means he could do absolutely everything, and he was ahead of all the admins, and I never thought Lacari of all people would possibly ruin my entire career.”

The co-founder of One True King discussed what the hacker ultimately did to his Discord server and added: “A few hours before I wake up, the person who hacked Lacari’s account starts to go on my Discord and starts changing a bunch of roles around, and my mods were kind of suspicious. They were thinking Lacari’s maybe drunk. They were thinking that someone was messing with it, some friend of his, and he (the hacker) adds a bot!”

According to Matthew, the bot sent hundreds of messages about a different Discord server. On the other server, Night Bar, the hacker made the assertion that they had teamed with Mizkif and would be giving away Discord Nitro Classic subscriptions to their users if they reached over 55,000 users. The resident of Austin, Texas begged his followers to reset their passwords in case they had clicked on the fraudulent link, which appeared to have stolen a special Discord token from every account who clicked on it.

When Lacari refused to leave the Discord server, Mizkif’s management instructed him to do the following to address the problem: “And I was like, I got to ban Lacari. Boom, banned the guy. Next, I banned the bot, and we were able to fix the server. I’ve been non-stop trying to call Lacari at this point because Syn4ack’s like, ‘Dude, please get him on the phone. He needs to change his password immediately.’ Because if your token gets taken, you essentially need to change your password to reset the token.”

Eventually, Mizkif was able to reach Lacari and instructed him to immediately change his password. After changing his password, Lacari restored order after the moderators restarted the Discord server.