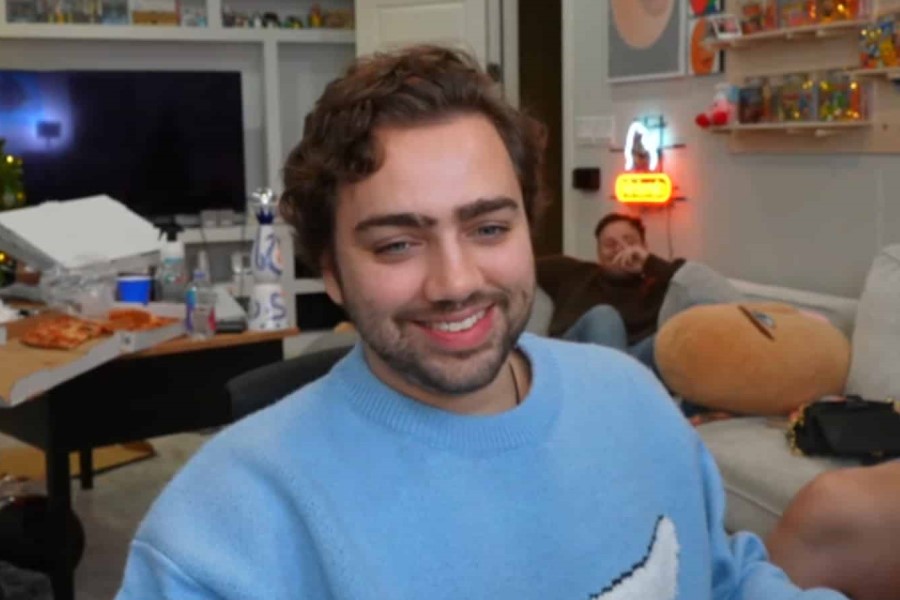 On February 15th, 2022, Matthew “Mizkif” celebrated his 27th birthday. A half-hour video containing a compilation of numerous streamers and influencers greeting and congratulating him on his birthday was sent to the streamer.

Some videos from streamers like Emiru and American rapper Ski Mask the Slump Dog proved to be far more amusing than others. Emiru stated, “Happy Birthday Mizkif!”

The streamer began his birthday stream earlier today, in which he unwrapped a variety of gifts that had been delivered to his PO Box. The short stream lasted roughly three hours, during which he focused on opening presents and responding to birthday messages from his streamer friends and colleagues.

He began to react to the thirty-minute-long video after spending nearly three hours opening the gifts. Emily “Emiru,” a Twitch streamer and cosplayer, appeared and wished the OTK co-founder: “There’s no one else I know who works as hard as you do and thinks of other people as much as you do and I think for that reason, you’ve had some impact on everyone that you’ve met and everyone who watches your stream. And I hope that I can always be there for you and repay the kindness that you’ve shown to me. You were there for me at times where literally no one else could’ve helped me and for that and so many other reasons, you’ll always have a friend in me. And I hope that this is one the best years you’ve ever had and I wish you all the happiness and success in the world because you deserve it!”

Mizkif took a break from the video as he became emotional while listening to her. He said, wiping away tears: “Dude, what the hell was that? Yeah, bro how long… you did a lot for that one. What the f**k? That better be a whole video. Damn, that was a lot.”

Emiru closed her message with a humorous remark as he unpaused the video to allow it to continue: “B***ard!”

Seeing the comic timing, Mizkif was caught aback and was shocked for a couple of seconds before bursting out laughing his lungs out. American rapper and singer Ski Mask the Slump God wished the streamer on his birthday as well. The streamer halted the video as soon as Ski Mask appeared, his jaw dropping: “How? Do you know Ski Mask the Slump God? Dude, he’s one of the gods of rap. How the hell did you get a Ski Mask on this?”

The streamer received the following message from Ski Mask: “This is your boy tuning in from the f***ing bathroom. Just take me a hot one. I am just playing! I don’t know how old you’re turning bro but happy birthday Mizkif. Feel me? We gotta stream one of these days! I’m gonna call you bro. Happy birthday.“

He kept watching the entire film for the following twenty-five minutes before turning off his stream.