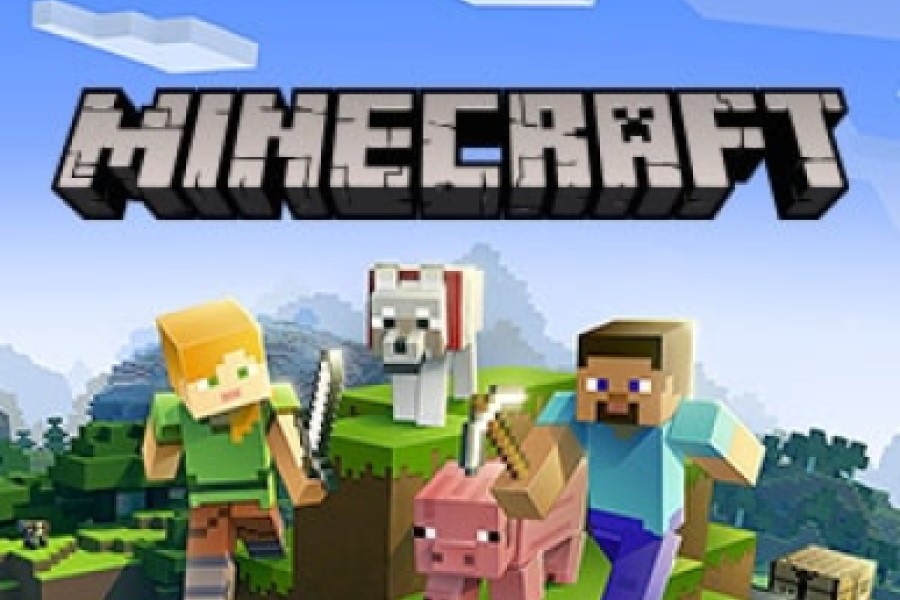 Before the Twitch stream even started, a Minecraft charity stream exceeded its $25,000 funding target.

To generate money for the Gamers Outreach Foundation, a Minecraft event was held on Twitch. The stream continued as planned even after the target was achieved. The amount of money that was ultimately raised for this organization, especially so quickly, was not anticipated.

The Gamers Outreach Foundation is a nonprofit organization that helps hospitalized kids by giving them access to video games so they can play and concentrate on their well-being rather than worrying about medical procedures, losing friends while in the hospital, or dreading the future. The organization describes its mission as, “Gamers Outreach is a for-purpose organization helping to restore a sense of joy and normalcy in the lives of hospitalized children. We believe the world is better when kids can play, and gamers have the power to help,” according to the charity’s official website.

With its accessibility and capacity to reach so many people, Twitch has been a source of charity streams that generate money for various organizations, such as Awesome Games Done Quick, but little did this streamer know how much of an impact he was going to have with the campaign.

The event was broadcast live on the internet by the well-known Minecraft streamer GoodTimesWithScar, who later than the event thanked everyone who had contributed to the cause on social media. The fundraiser’s official name is Hermitcraft, and it was planned by the same-named Minecraft community.

The Hermitcraft community member GoodTimesWithScar reveals in a Twitch clip that his stream has already surpassed the fundraising target. He calls himself “shocked” and displays overt emotion. Over $30,000 had been raised before the stream had even started. The 2022 Summer Games Done Quick event raised over $3 million for charity through charity streams, but this event was able to raise over $400,000 in just a few hours.

According to his Twitch “about” page, GoodTimesWithScar has a neuromuscular disorder that causes his muscles to be weak. He usually uses oxygen while being broadcast. Given that his circumstances are often regarded as unfair, GoodTimesWithScar has worked to cheer up his sizable and expanding online communities on YouTube and Twitch. Many content producers are working to spread goodwill due to the turmoil surrounding Twitch, particularly in relation to an update to the community guidelines that banned gambling.

According to GoodTimesWithScar, “all the donations will go directly to the charity,” and in the upcoming months, he will be “very transparent” about where viewers’ money went and the difference it made.

Despite the controversies on Twitch, there have been many beneficial additions to the site, such as a woman who gained 89,000 viewers after watching a wholesome video on TikTok thanks to it. On the Tiltify website, donations are still welcome.