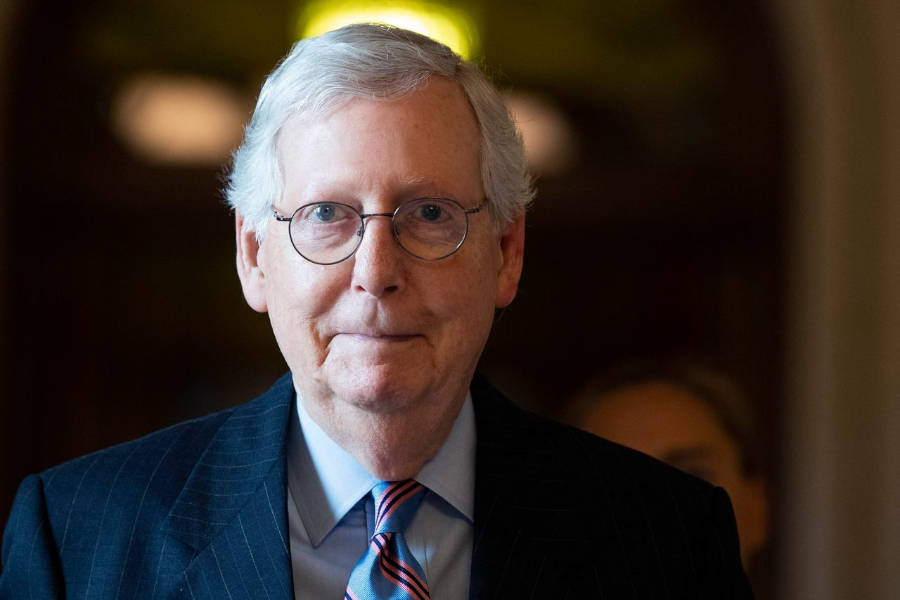 Senate Minority Leader Mitch McConnell (R-Ky.) appeared to briefly enter the Virginia gubernatorial election on Saturday, which has become dominated by a fight over parental rights in education.

In a letter to Attorney General Merrick Garland, McConnell expressed concern that the Justice Department has directed federal law enforcement to partner with state and local governments to address violent threats against administrators, teachers, and others who work in the public school sphere across the country.

Garland’s perspective on the situation, according to McConnell, does not represent reality on the ground. Instead, McConnell characterized the debate as civil, saying that parents certainly should be directing their local schools on what to teach as the whole core of representative government.

“I hope you agree with me that the amount of grassroots interest parents have shown across the country in both the methods and substance of their children’s education is to be commended and encouraged,” he wrote.

McConnell didn’t stop there in complimenting the parents who stood up to their local school administrators. He also chastised those officials for launching, notably in Virginia.