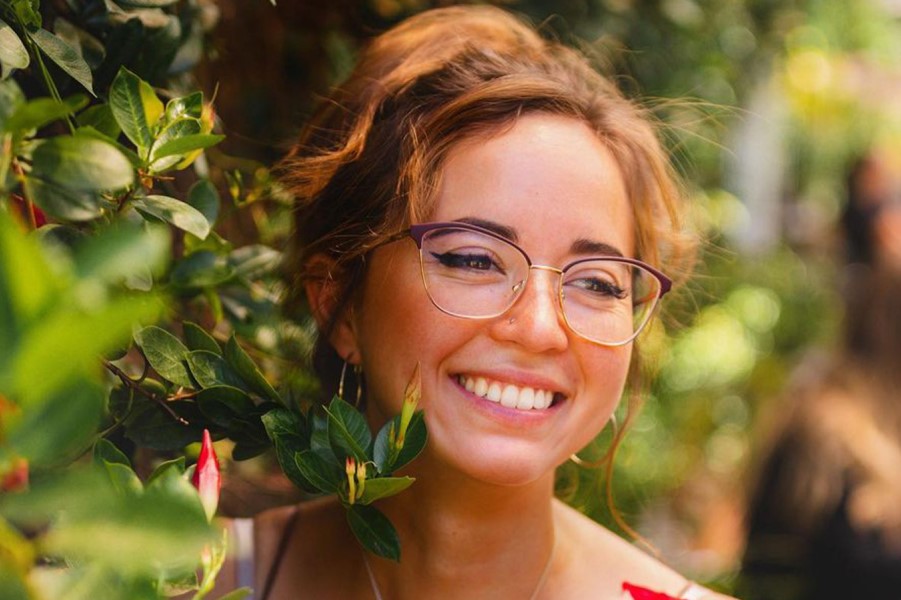 Shilling for Twitch members can be a draining strategy for streaming, but since it’s one of the few methods to consistently earn money on the site, many streamers feel compelled to do it.

However, Maya now said that she was done with the practice, and her development of empathy followed a particular episode of Twitch punishment. She said; “I’m so over farming subs. I just want to make money off sponsors and ads ever since Twitch banned Erobb. I’m done giving them money. Stop sub, only watch. … or Prime, I guess.”

After threatening to beat up a spectator at TwitchCon, Erobb informed his audience last week that he had been suspended from the site for 30 days. Twitch declined to confirm or refute his claim because the service has a rule against discussing bans. Most of the time, streamers only receive a percentage of subscription income. This indicates that a portion of each $5 spent by a subscriber goes to Twitch. Maya doesn’t want her fans to give anything to them since she is frustrated with the site, even if it means losing money.

Although Twitch splits ad money with streamers as well, consumers do not pay for advertisements. The same could be said for Prime Gaming memberships. For non-Twitch-related reasons, many people have Amazon Prime accounts. This offers customers the impression that their Prime Gaming subscription is essentially free.

On Nick Polom’s stream, Maya stated that her subscriber count isn’t even that high to support her claim. According to Twitch Tracker, Maya has 3,444 active subscribers, placing her 395th in her category on the network. Even while she maintains that her subscriber count isn’t particularly high, she has had more than 2,000 subscribers each month this year, which would entitle her to at least $5,000 in payout even if the split was only 50/50. Polom, who currently has 5,576 subscribers, wasn’t prepared to give up on farming subscribers, but he did support Maya in one area.

Polom said, “I’m not going to lie. The ads is where it’s at anyways.”

Additionally, Polom has criticized Twitch’s rules on Erobb, calling the system “tone-deaf.” He was one of many creators who reacted right away when Erobb said he had been given a 30-day suspension.