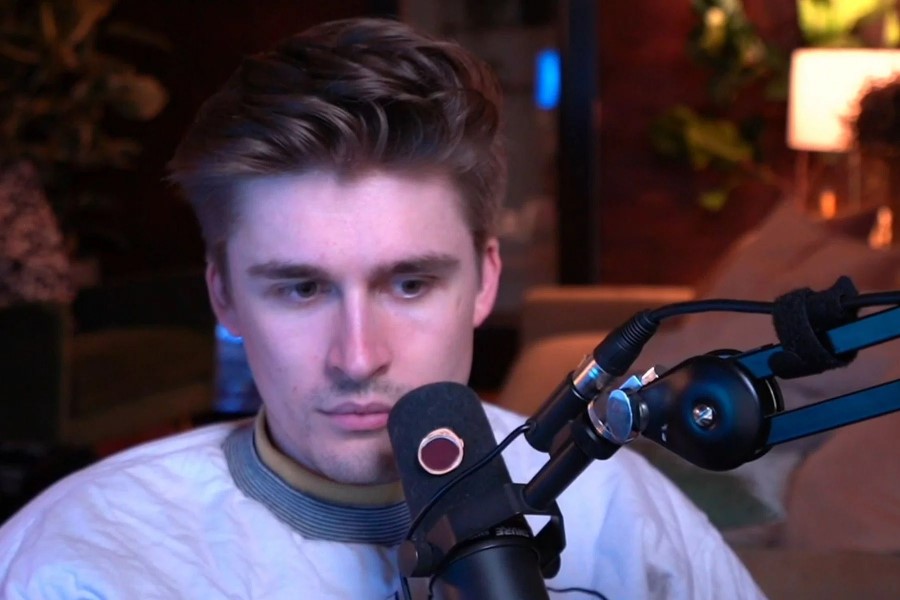 Ludwig Ahgren transformed the online space with a world-record-breaking 31-day subathon on Twitch before migrating to YouTube in November 2021. Although it significantly increased his audience, it disappeared after the subathon.

He stated he spent some time trying to figure out why it happened during a talk with well-known VTuber Ironmouse on July 14 and discovered two important lessons if he ever decides to host one on YouTube. First of all, he wouldn’t participate in one that focused on his merely existing on camera. Second, he would do it for a good cause, thus rewards and incentives are much more important than channel expansion.

The issue, at least in his opinion, is that not much care was given to the subathon’s substance. He acknowledged that the extended marathon broadcast was frequently monotonous, which led viewers to focus more on the subathon timer and less on his stream and what he was doing at any given moment. Because they had no reason to continue watching after the subathon ended and the timer was turned off, views fell. He would work harder to keep it interesting because of this.

He added; “If I do it again, it would be much more, I think, like, hey, let’s see how far we can push this. Let’s put him in weird circumstances, and let’s do it all to raise money for charity rather than try to half-ass make content for a month.”

He talked about his ideas for a potential follow-up subathon at “The Truman Show.” He might not think of performing one again for some time. There is an increase in subathons. Timmy “iiTzTimmy” An, Ironmouse, and Sykkuno have all completed them thus far; the latter likewise took 31 days. Ludwig, however, claimed that he finds them dull in June 2022. Not because of the streamers, but rather due to the lack of creativity in the stuff that they provide, which ties into what he said to Ironmouse.

However, there’s a strong probability that his second, if he decides to do it, will be even more successful than the first if he can use the lessons he gained from his first one.