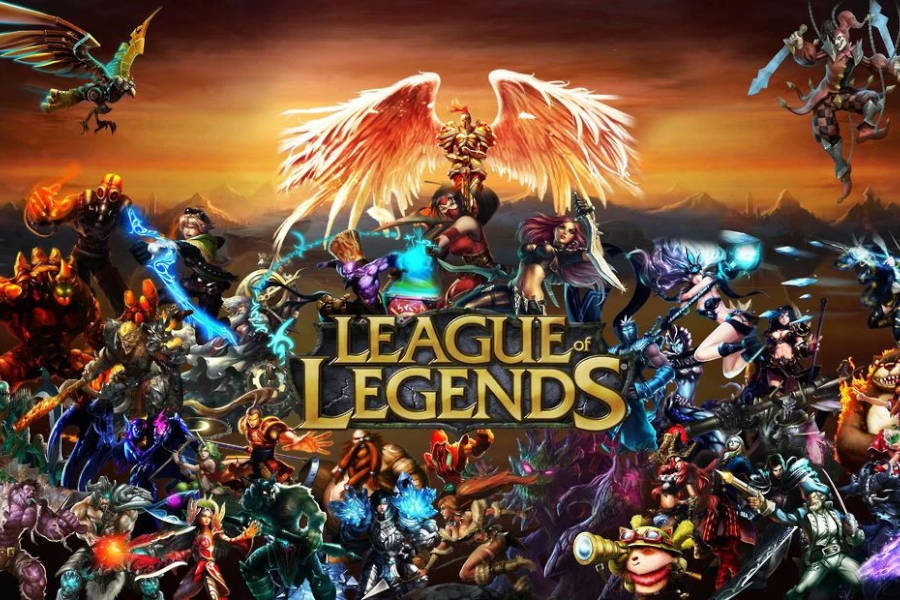 League of Legends has decided to eliminate the all-chat option in order to reduce community toxicity after a decade of cross-team banter.

League of Legends has grown in popularity as a result of its competitive multiplayer esports environment and friendly funny gameplay characteristics for casual gamers. Users have flocked to the multiplayer game since League of Legends’ mobile release of Wild Rift, despite possible toxicity among the game’s players and community. Riot Games has been working hard to find answers to the game’s toxicity issues, and it appears that one of the game’s oldest features will be removed.

League of Legends has spawned a slew of streaming and esports professions, exacerbating the game’s propensity for annoyance. The game is also notable for its ranked functionality, which allows users to practice their abilities with a friend while climbing a ladder of ranks based on their proficiency at the game. This “ladder” has also evolved into a real competitive environment, with PlayVS and other esports-related organizations hosting Highschool and College Competitions.

Because of the high stakes connected with League of Legends’ Ranked mode, there have been numerous instances of nasty and toxic conduct in the chat during games. Gamers bicker and call each other nasty terms both in team and all-chat to express their frustrations or simply to make their adversaries tilt, as long-term players have most likely experienced on several occasions. Even big-name streamers like Ninja have rage quit due to interactions like this, and Riot Games has made a significant modification in an attempt to mitigate this.

A MOBA without a team chat or all-chat can still run at maximum efficiency for players of the popular Pokemon Unite, but League of Legends has had these mechanics for so long that players may not be excited about the change. The all-chat function has been utilized to organize dance parties in the dragon pit, complement others on their skin choices, and occasionally celebrate outstanding plays. However, according to Riot Games, the benefits currently do not outweigh the drawbacks, and toxicity is significantly more prevalent, even among pros like Promisq.

League of Legends is constantly attempting to address the game’s numerous flaws by introducing new features like as nasty behavior detectors and increased punishments for AFKs and evading. Unfortunately, player interaction is much more difficult to regulate, and the game’s community is concerned that a greater percentage of verbal harassment occurs in team chats rather than in general chat. Riot Games has announced that they will continue to monitor the impact of this update on the game.

League Of Legends was published on October 27, 2009, and it is now exclusively accessible on PC.