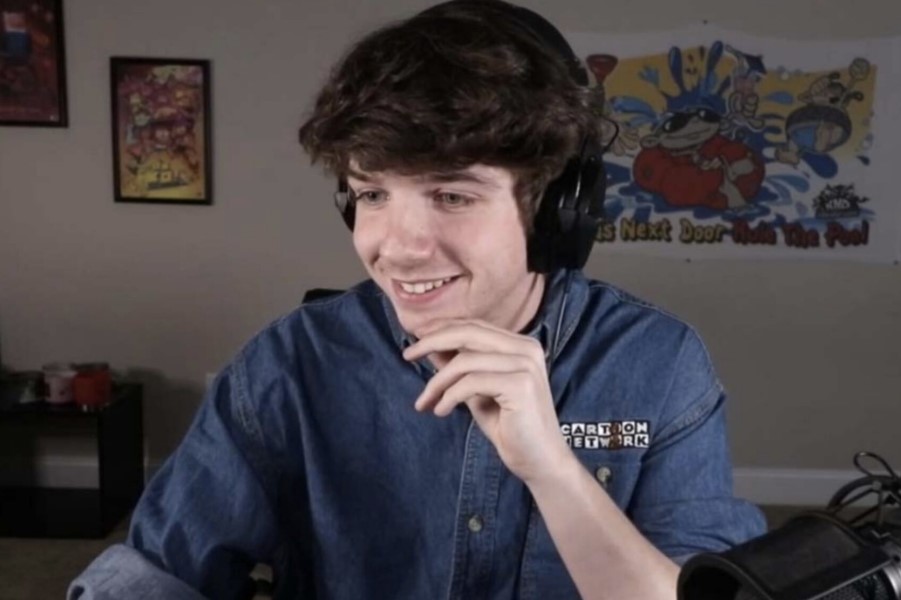 By announcing a collaboration with venerable comic book publisher Dark Horse for a forthcoming comic book series, Karl Jacobs is accomplishing precisely that. Time Traveler Tales, which will feature stories from his YouTube and Twitch series alongside other well-known Minecraft producers Tales From The SMP, was announced by Jacobs live on stream as he was streaming Psychonauts to over 23,000 viewers.

Jacobs and a variety of creators, including Dream, Fundy, Sapnap, and Ranboo, played a variety of characters in that series to build the mood and develop an addition to the Dream SMP Minecraft server. Along with being an interactive experience through stream, this involved working with fellow creator BadBoyHalo and others of the community to create original worlds, skins, and more. In addition to being a popular Twitch streamer and podcaster, Jacobs now has a new platform to promote his imaginative tales.

Dark Horse will release Time Traveler Tales, with a script by writer Dave Scheidt, who has contributed to dozens of comics from series including Adventure Time and Avatar: The Last Airbender. The sisters Kelly and Nichole Matthews, who have collaborated on Kicking Shoes and several graphic novels, will provide the illustrations.