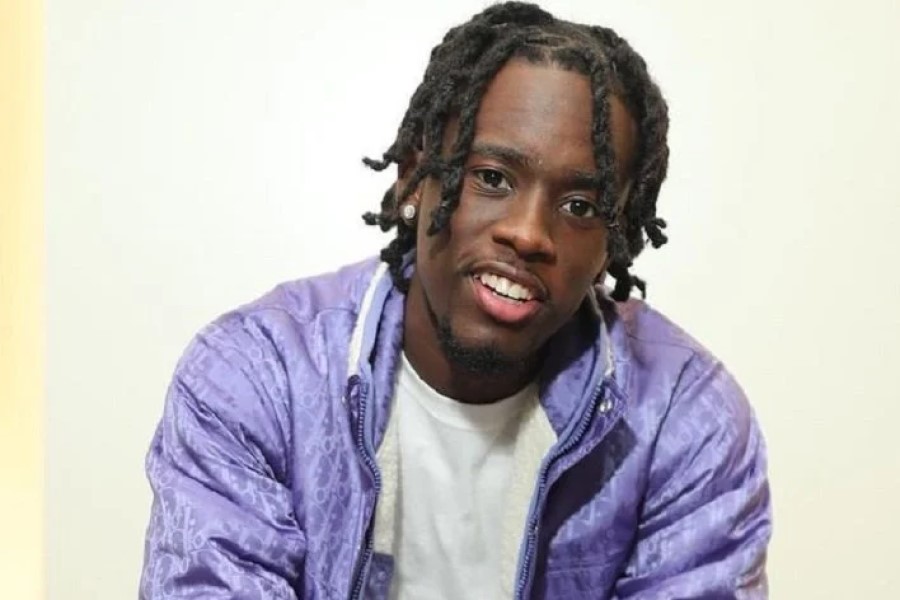 Kai Cenat has defended Valkyrae, saying that the phrases in question are “regular words,” following her apology and assurance that she will refrain from using specific expressions deemed to be AAVE language (African American Vernacular English).

Valkyrae had casually spoken the statement “on a stack no cap for real for real” during a stream in October without giving it much thought. The YouTube streamer later claimed that one of her moderators had contacted her and asked her not to use this language since it is AAVE and hence only appropriate for black people.

Valkyrae was grateful that her moderator had brought it to her attention, but many of her followers and social media users were taken aback when they saw her apologize for using the word and say that it was not disrespectful to use it – something Kai Cenat concurs with. Kai, who has the most subscribers on Twitch right now, called xQc, who has the second-most subscribers, to talk about this and other issues.

Kai became perplexed after xQc outlined the topic of the debate. He said; “First thing’s first – why are people telling her not to use words that aren’t like, violent or disrespectful? These are regular words, bro. She can use or say whatever the f**k she wants. And two, the internet is becoming too soft bro. It just looks bad on black people, we’re pulling the card every single time. Like, bro, this is fine. Let her say whatever the f**k she want. She can’t say ‘chille’, ‘bae’? Who is stopping someone from saying bae? Come on bro.”

To avoid any potential misunderstandings, Valkyrae still intends to refrain from using some of these expressions, but it is obvious that the situation is more complicated than it may initially appear.