Kai Cenat And YourRAGE Under Fire 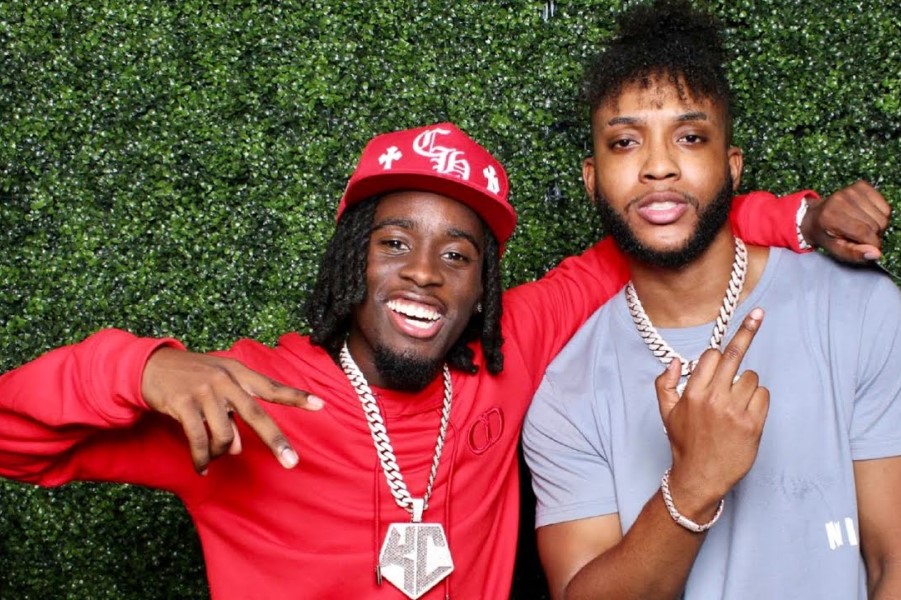 In response to accusations that Kai Cenat and YourRAGE were making light of an alleged sexual assault that occurred at a party Kai held on New Year’s Eve, the streamer was criticized for neglecting to assist the victim because the alleged perpetrator was a friend.

Kai argued that he did, in fact, make contact with the authorities, but the victim refuted this and claimed that nobody took action other than her. Police are looking into the matter in either case. Given the nature of the claimed occurrence, it’s a sensitive subject, but YourRAGE didn’t let that stop them from doing what many perceived to be making fun of the matter during Kai’s Twitch stream on January 16, and they aren’t pleased.

YourRAGE called Kai while he was on the phone, asking him, “are you trying to force someone to get drunk?”—referring to himself—and added: “You know [what happened] the last time people were drunk.”

People saw that as a clear allusion to the incident. Kai appeared to agree based on his response. However, despite the fact that he appeared surprised and even a bit shocked that RAGE said it, they both received criticism for making fun of a stressful circumstance.

As “rape apologists,” one commenter claimed RAGE and Kai “should be banned for joking about a woman being raped” and that they probably joke about it much more off stream. They added that they hoped Kai and his companion would be held accountable for their actions following the investigation and that the victim would receive justice. Another user claimed that it was “obvious” that Kai Cenat “doesn’t believe a word the victim says,” as if he did, he wouldn’t be making jokes about it. They also attacked his demeanor throughout the “apology” stream.

While the majority of comments and upvotes indicate that more people share this opinion, a small number of people disagreed, believing that the situation had been exaggerated for the goal of “farming drama” and that even while the joke was offensive, it wasn’t the end of the world.