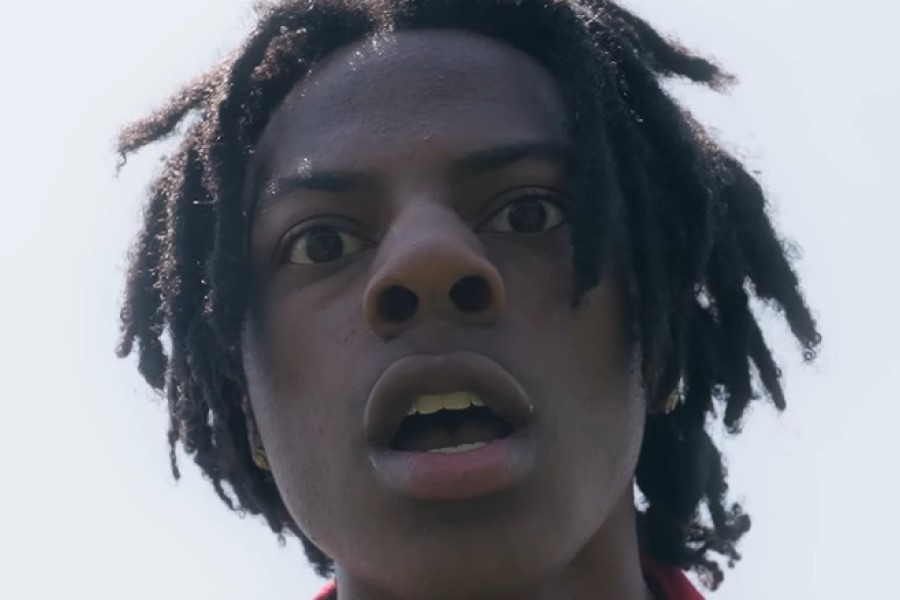 Numerous well-known streamers may be found on YouTube, like Sykkuno, Ali “Myth Kabbani,” and Lily “LilyPichu” Ki. However, Darren “IShowSpeed” Watkins Jr. is now growing the fastest on the site.

In December 2017, the Ohio creator began broadcasting NBA 2K and Fortnite. He averaged two watchers in his first stream, so progress was sluggish. It has only increased to eleven by 2020. That didn’t stop the resilient teen, though. He persisted, and his numbers began sharply increasing. He reached 100,000 subscribers in April 2021, and two months later that number exploded to one million. He currently has over 10 million, and his growth hasn’t slowed down.

The 17-year-old topped out Dr Disrespect, Sykkuno, and even Ludwig as the most watched streamer on the platform in June, per a Rainmaker report. It has been nothing short of astonishing to watch the YouTube sensation rise from the bottom to the top. He has nevertheless not been without controversy, which has caused him to be a divisive character. On the one hand, his raucous and ferocious personality is a major factor in his success. Videos of his outrageous reactions to events have gained popularity on social media, attracting viewers.

But it also brought him into the public eye for the wrong reasons. He has received criticism from the streaming community, for instance, for yelling angrily at his pet and going on two separate misogynistic rants.

On July 22, YouTube for the first time placed a temporary restriction on the contentious celebrity. He unintentionally gave viewers a look of the content of an NSFW Minecraft hack when he was playing it on YouTube. He has already completed his one-week sentence, though, and is back to his regular broadcasting schedule. Regardless of how you feel about him, IShowSpeed has the “it factor.”