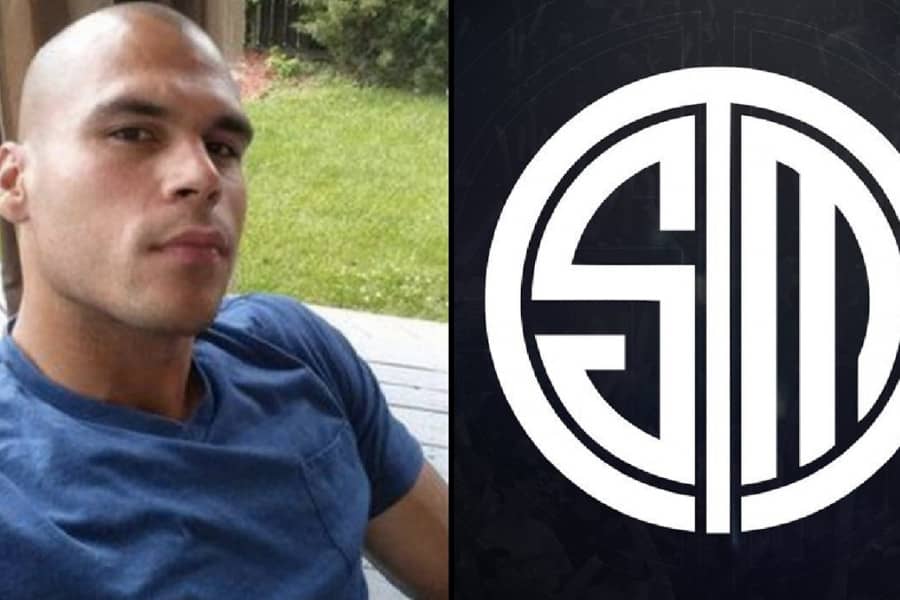 Jimmy Moreno, is known online as HighDistortion. He is well known for playing Fortnite. He was a member of TSM aka TeamSoloMid. TSM is a professional Esports organization based in the United States. They currently field players in League of Legends, Apex Legends, Hearthstone, Super Smash Bros., Fortnite, PlayerUnknown’s Battlegrounds, PUBG Mobile, Tom Clancy’s Rainbow Six Siege, and Magic: The Gathering Arena. The founder of TSM is Andy “Reginald” Dinh. HighDistortion, has been one of the popular faces for TSM in the world of Fortnite. He joined that Esports organization in January 2018. He has over 1.6 million followers on his Twitch channel. However, the TSM organization revealed that they released HighDistortion, after he played for them for almost 2 years, together with three other Fortnite players.

“Today, we are sad to announce the departures of ProdigyAces, Kaysid, Wintrrz, and HighDistortion. We wish them nothing but the best in their future endeavors. Thank you for everything.”, TSM organization tweeted. However, HighDistortion, explained why he left TSM in a Twitter post; “Enjoyed my time & home with TSM for the past 2 years and hope they continue to do well. Minor differences of opinion on both sides for a new contract agreement. Future looking great with some awesome things in the works for opportunities for me, the brand and my community!”