Hasan Explained Why he Will Never Leave Twitch 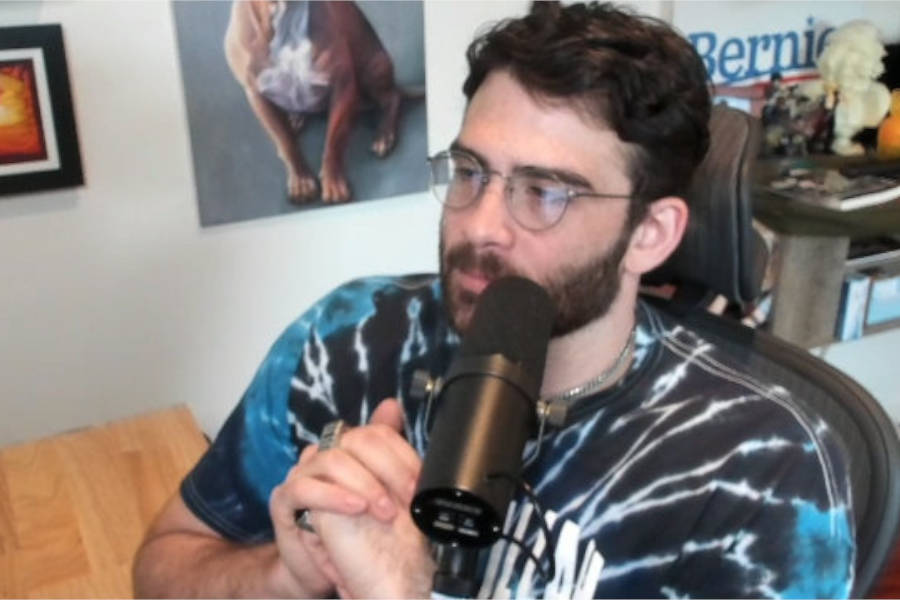 During a recent interview, Twitch streamer Hasan Piker aka HasanAbi on twitch, has talked about why he would never leave the platform and return to doing political commentary on mainstream media.

Hasan Doğan Piker is a popular American Twitch streamer and left-wing political commentator. He has previously worked as a broadcast journalist and producer at The Young Turks and as a columnist at HuffPost.

And he is currently one of the most-viewed and most-subscribed-to streamers on Twitch, where he covers news, plays a variety of video games, and discusses politics from a socialist perspective.

Recently, Hasan had an exclusive interview with Insider and there, he talked about why he’d never go back to mainstream media as he says that Twitch is a better fit claiming it gives him the freedom to say what he wants.

Hasan also claims that he always had an interest in introducing left-wing politics to young gamers to show them it’s cool and believes Twitch is like an AM broadcast radio for Zomers, making it the perfect platform to do that. Here’s what he said; “At The Young Turks, everything I did was prescripted. I was terrible off the cuff. I could not keep up. I could not keep conversation for extended periods of time.”

While on Twitch, he claims that it gives him the freedom to say whatever he wants as he added; “Over time, I just stopped caring about choosing a particular type of language, and instead just did what felt normal and natural to me.”