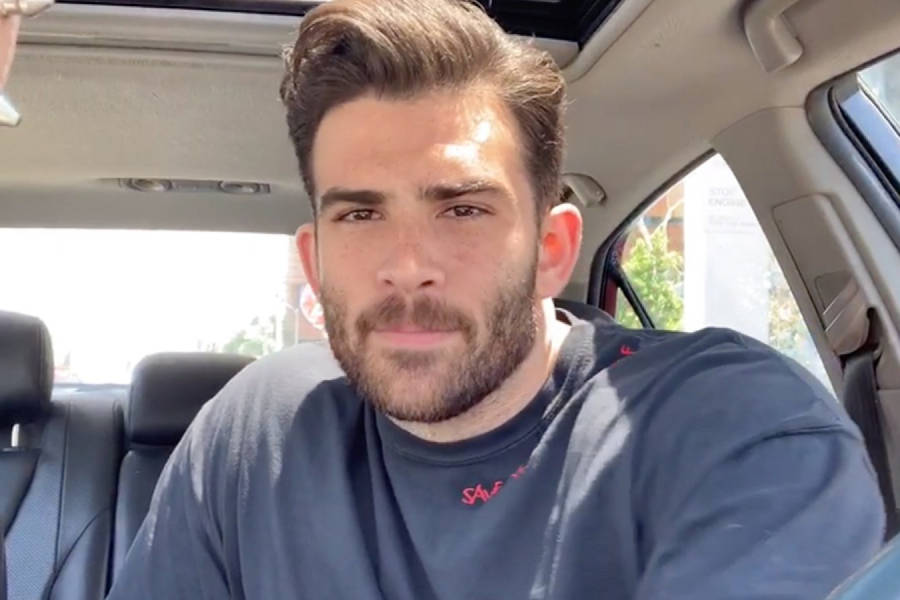 During a recent live broadcast of twitch streamer Hasan, he went on to reveal the conversation that he had with the popular personality, Bo Burnham. Robert Pickering Burnham is a multi-talented comedian, musician, actor, film director, screenwriter, and poet. He began his career on YouTube back in March 2006, with his videos gaining over 300 million views as of March 2021. Despite skyrocketing to fame, it turns out Bo Burnham has still kept in touch with the internet scene from whence he came and it seems like his favorite Twitch streamer is none other than Hasan Piker aka HasanAbi.

During Hasan’s recent live broadcast while talking to his viewers and fans, he shared that he had a conversation with the star Bo Burnham. It started when Hasan reached out to Bo Burnham after watching Bo Burnham’s latest comedy special, Inside which was now out on Netflix. Hasan told Bo Burnham, “Incredible special man. I would love to have you on my stream sometime. We met a long time ago when you came to The Young Turks studio, but I was behind the camera at the time, so it likely wasn’t a memorable experience for you as it was for me.”

Hasan admitted that he was not expecting a reply but then to his surprise, Bo Burnham replied saying; “Thank you, man. This really means a lot. I sadly don’t remember the meeting, which blows, because I’ve genuinely become a fan in the time since and regularly watch your stream highlights on YouTube.” Hasan shared this conversation with his viewers on twitch during the stream. He exclaimed after telling the story; “That’s crazy, dude. That’s f**king nuts. Bo Burnham is a community member, boys.”