Hasan Is Cause Of Breakup 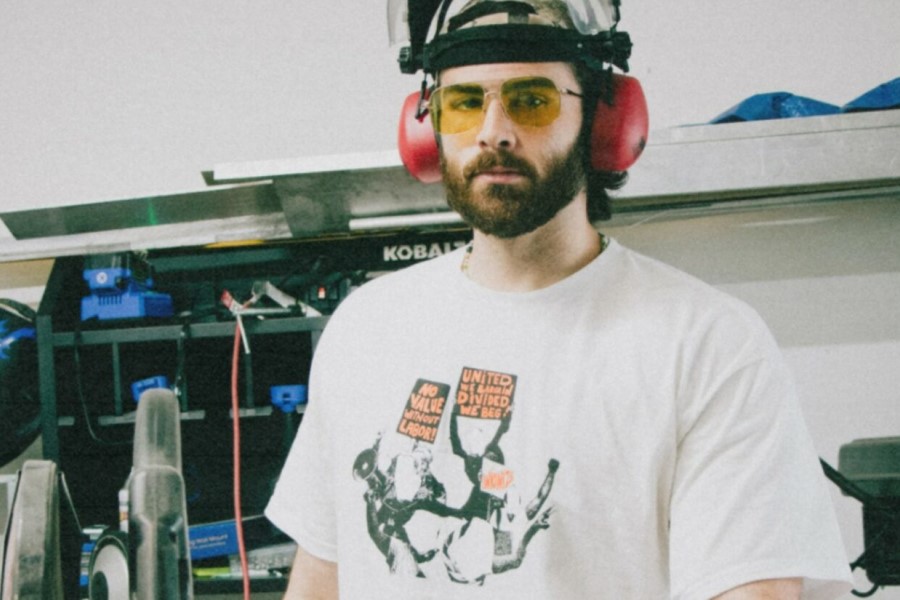 The Twitch star caused her partner to break up with her earlier this year, according to a fan who approached Hasan during a recent IRL stream.

Hasan “Hasnabi” Piker has risen to the top of Twitch since starting his channel in 2018 and has amassed over two million subscribers in just four years. Hasan is best known for his Just Chatting streaming, where he shares the most recent political news with his viewers. He also occasionally streams games and IRL streams from locations throughout the world.

Hasan was approached by a spectator during one of his in-person streams who said that the Twitch star was to blame for her boyfriend breaking up with her because he grew “jealous” of Hasan.

On September 10, 2022, a fan approached Hasan as he was IRL streaming in New York City and asked if she could tell him something strange. She revealed; “My ex-boyfriend broke up with me in January and your stream was playing in the background as he was breaking up with me so I had to quietly mute the stream… I quit watching you for a little bit. Sorry.”

Hasan questioned; “He didn’t break up with you because he was like ‘f**k this socialist guy, I hate it’?”

The fan explained that the breakup was caused by her former boyfriend’s jealousy of Piker. Hasan replied; “Oh, he did, okay. Well, he wasn’t the one then.”