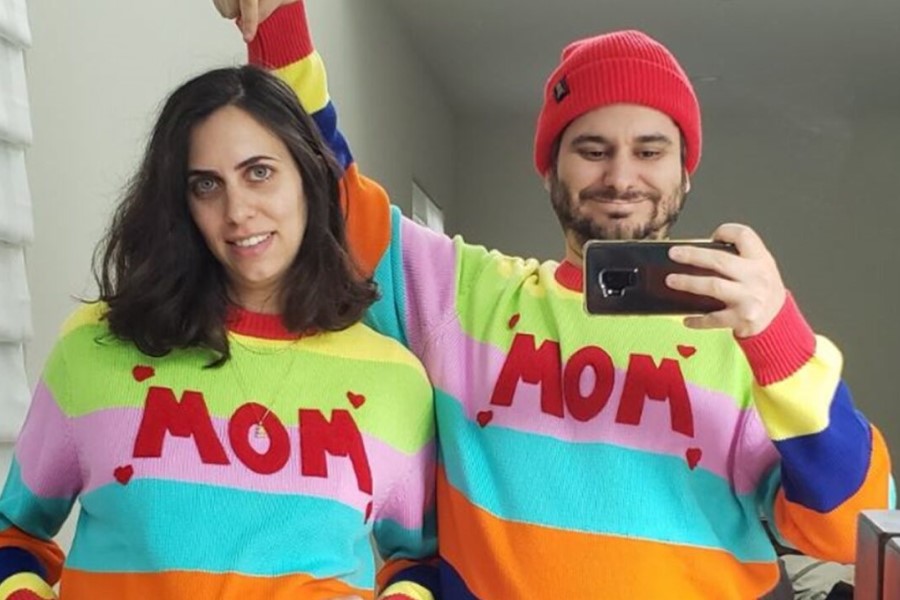 After obtaining another strike on their channel owing to videos being flagged, H3H3 Productions has been banned from posting to YouTube for a week. As a result, all H3H3 christmas content has been canceled.

The strike, according to Ethan Klein, co-owner of H3H3, was caused by a video they reacted to “over a year ago” that YouTube deemed “too dangerous to watch.” Despite the fact that, according to Klein, the content they were struck for watching is still available on YouTube in an age-restricted form with over 100,000 views, they received the strike. Klein appealed to YouTube, but it was denied, resulting in a restriction that prevented Klein from posting his Christmas H3 content.

Klein remarked; “Our final Christmas podcasts that we’ve been planning for a month will not be happening. We just randomly got a strike because a video we reacted to over a year ago was deemed “too dangerous to watch”. . . Can’t upload for a week. . . Ironically, the videos we watched can all still be found on YouTube as age-restricted, so I don’t understand why the heavy hand for us? Please reconsider your decision, it has a tremendous negative effect on our business and community during an important time.”

Klein also said that his work has been getting a lot of flagging lately for every video they post, putting their content and company on YouTube in risk.

He stated, “and finally, a congratulations to all the trolls that have been mass flagging every video we’ve ever made, with any luck you’ll have our channel erased by Christmas.”

Klein then said in a follow-up Tweet; “what’s absolutely stupid is that if I made a video complaining about it and made it to the front page of Reddit they would 100% reverse the decision, why do they put me in that situation? I just don’t have the energy right now, just a horrible f*cking week.”

The alleged mass flagging occurs as H3H3 is embroiled in a legal battle with Ryan Kavanaugh, the producer and co-owner of Triller, who is suing the Kleins for defamation and alleging that Ethan Klein is personally responsible for sending hate his way, despite the fact that Triller is suing the Kleins, H3H3, and Teddy Fresh for a separate $100 million lawsuit.

Over the last month, Kavanaugh has been on a warpath, even asking people to report the H3H3 podcast to the FBI for inciting violence this week, linking to a video of Trisha, a former co-host of the H3 show Frenemies, going on an impassioned rant about the Kleins. Following her unexpected exit from Frenemies, Trisha has been feuding with the Kleins for months. Because she is engaged to Hila Klein’s brother, she has a strained connection with the pair.

This latest strike comes after H3H3 was suspended for seven days in August, after YouTuber Keemstar reportedly flagged many videos and accused H3H3 of online bullying. After attempting to deplatform H3H3 with his video flagging, Keemstar ironically announced his retirement from YouTube due to cancel culture.