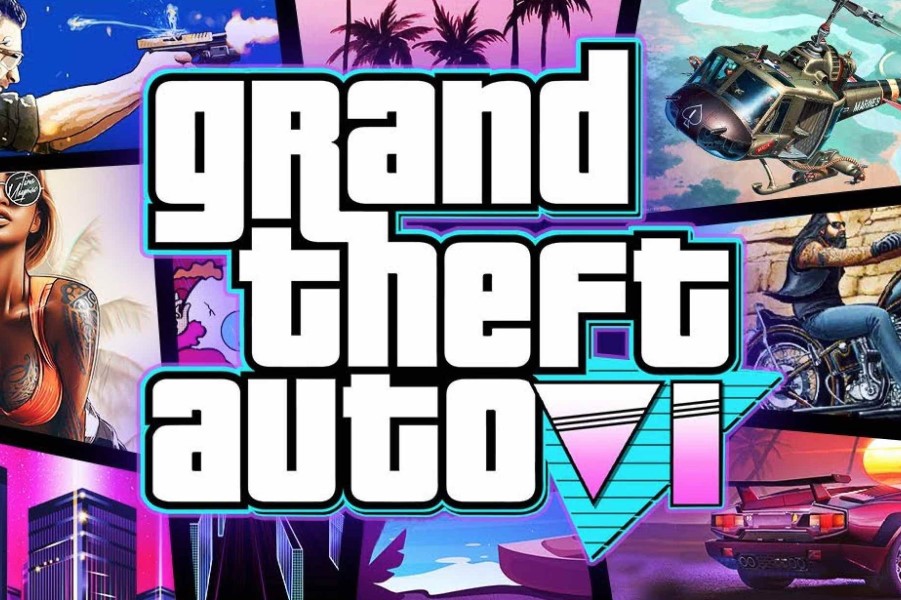 Grand Theft Auto 6, unquestionably one of the most eagerly awaited titles for current-generation consoles, is still under development but has no set release date. Early in 2022, Rockstar officially announced that GTA 6 was in the works after years of leaks, speculations, and conjecture over the studio’s upcoming title. Although Rockstar hasn’t made any definitive announcements concerning Grand Theft Auto 5’s sequel, more recent reports may have revealed crucial information.

GTA 6 will reportedly have a female protagonist and be located in a locale that serves as a stand-in for Miami; this area is most likely Vice City, the setting of Rockstar’s fourth GTA game. There is a lot of anticipation for the film because there has never been such a long time between the films in the series.

Rockstar Games recently blocked any mention of GTA 6 from their Twitch chat, according to Game Rant, following a previous action taken for its YouTube channel. An automated notification referencing a conflict with the channel’s moderation settings will be presented to users who desire to test out this new policy. This action is likely motivated by how fast discussion may become irrelevant if players start discussing only upcoming games, especially when Rockstar is streaming or writing about wholly other topics.

Rockstar fans have been vocal about GTA 6 for some time, and because of the growing fervor surrounding its release, it’s not unusual for social media posts or comment sections to be entirely taken over. It shouldn’t be shocking that it appears that Grand Theft Auto 6 mentions have been banned. Rockstar’s game has undoubtedly been the most eagerly awaited video game to date, with many fans agonizing for years over potential leaks and rumors. Following the formal announcement that a new GTA is being created, there will undoubtedly be even more passionate fan discussion in the months before the release of the official trailer for GTA 6.

However, new GTA Online updates are presently being created and distributed, so it seems logical that Rockstar could want to keep the spotlight there when it has nothing to say regarding the follow-up to GTA 5. It’s clear why Rockstar has taken these steps, even though this type of chat moderation may annoy fans who want to talk about GTA 6. To promote the work that is now being done on GTA Online, which has its own healthy and active playerbase almost ten years after its initial launch, the studio will want to see its efforts recognized there.

Fans may still talk about Grand Theft Auto 6 in a ton of other places, and Rockstar will probably relax these restrictions once the sequel is ready for release.