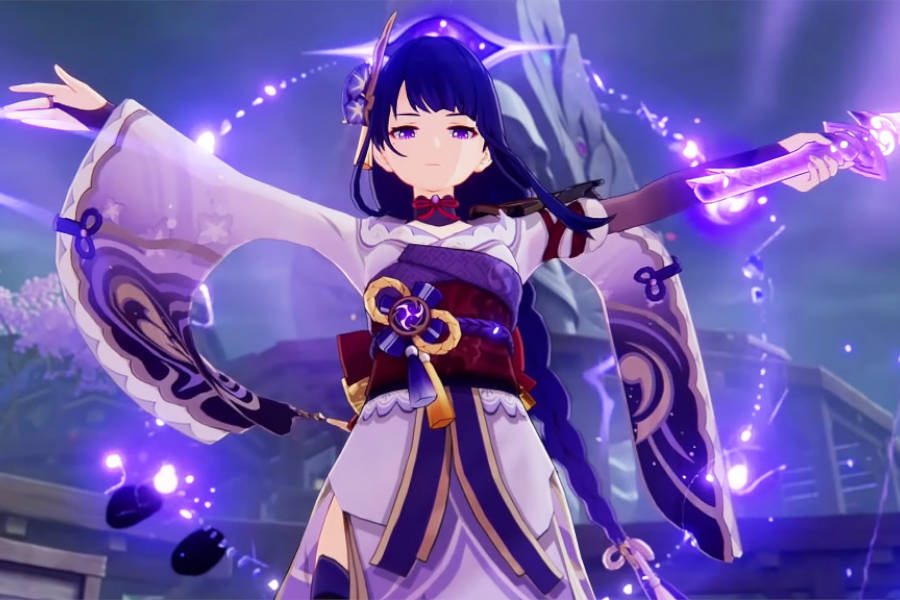 Following a data breach, an anonymous hacker claims to have leaked a large amount of data from Twitch. The earnings of several Genshin Impact creators have been revealed as a result of this. Tectone, Enviosity, Sekapoko, and other artists are among them.

Despite the fact that the hacker’s claims have yet to be verified, here are the reported earnings of some of the most popular Genshin Impact streamers from around the world.

The most popular Genshin Impact streamers’ earnings on Twitch:

Tectone is frequently regarded as the most popular Genshin Impact creator, and his Twitch earnings reflect this.

With gross earnings of $417,439.77, Tectone is currently 351st on the list of highest-earning Twitch streamers. As a result, he is the highest-paid Genshin Impact creator.

Tectone temporarily left Genshin Impact a week ago, but his influence on the game’s user base on Twitch and YouTube far outweighs that of any other creator.

To put it mildly, Enviosity has been a lifesaver for the F2P Genshin Impact community. Enviosity streams on Twitch and is the 456th highest earning creator on the platform, in addition to posting on YouTube.

Sekapoko is well-known for his Genshin Impact content, which includes everything from guides to reactions to gameplay.

Sekapoko also has a Twitch channel where he streams Genshin Impact and has allegedly earned $109,372.79 in the last two years.

Tuonto’s Twitch channel, which has over 300k followers, is primarily dedicated to Genshin Impact. The streamer has earned $41,140.51 from streaming and is currently one of the highest-paid Genshin Impact creators.

On Twitch, OkCode streams a variety of games, but is best known for their Genshin Impact content. The steamer has reaped the benefits of this, as they have amassed $48,263.16 from the platform.

Tenha’s inclusion on this list is unsurprising. TenhaTV has made over $62,000 from Twitch, according to the latest leak.

As a result, fans of the aforementioned Genshin Impact creators should treat the figures with caution.

The Genshin community is anticipating the 2.2 update, which is just around the corner, as the news spreads. The return of Childe and Hu Tao has piqued the interest of the players.