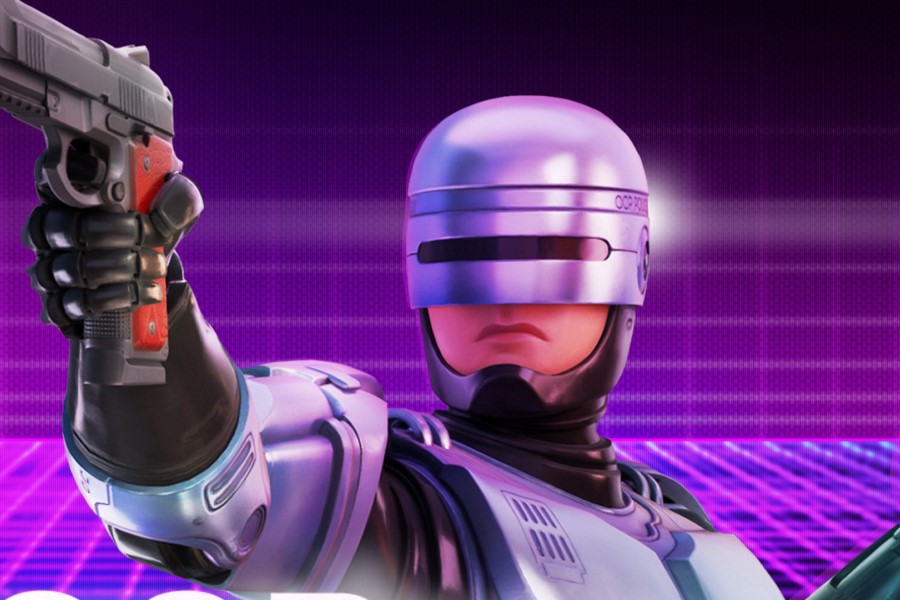 Robocop is the first retro-era icon to appear in Fortnite in a long time, while the game has previously welcomed figures from Terminator, Alien, Tron, Ghostbusters, and Predator. Fans of Fortnite have remarked that this looks to be the first partnership with Robocop film producer MGM, and have already begun speculating on what might come next.

MGM is synonymous with the James Bond franchise, though the studio’s list of highest-grossing films also includes the Rocky series, GI Joe: Retaliation, The Addams Family and… Legally Blonde.

Returning to the present, Fortnite’s latest partnership is a skin for Ali-A, a popular UK streamer.