Fortnite Show Ninja Battles Debuts On Mixer On May 28 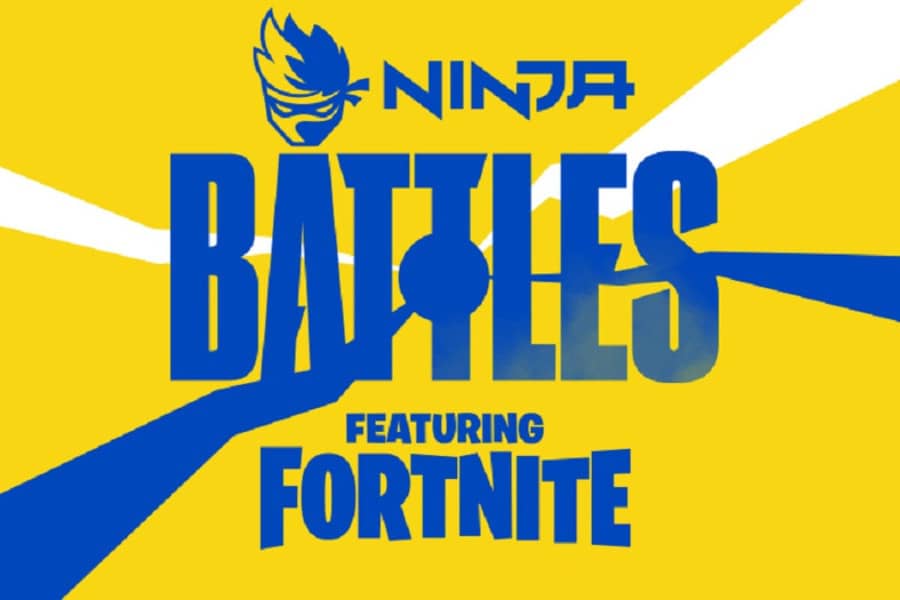 In August, 2019 Tyler “Ninja” Blevins left Amazon’s streaming platform Twitch, which had helped him show off his skills in streaming to his 14 million followers, over to Mixer. Its audience has decreased, and now has only three million subscribers with 63 million views.

Ninja announced Ninja battles starring Fortnite, a new series of competitive games. It was presented on May 28 on the streaming platform Microsoft’s Mixer. Fortnite show featuring Ninja marks the first series of live events on the Ninjas Mixer channel and will feature 60 of the world’s best Fortnite players and personalities competing to win a $400,000 prize pool.

The tournaments began on May 28 with new episodes airing each week at 12:00 p.m. Pacific Time. Competitor streamers will also broadcast the tournament from their individual channels.

Ninja said in a statement that this fulfills his aim when he joined Mixer to push boundaries with new kinds of streaming content and interaction.