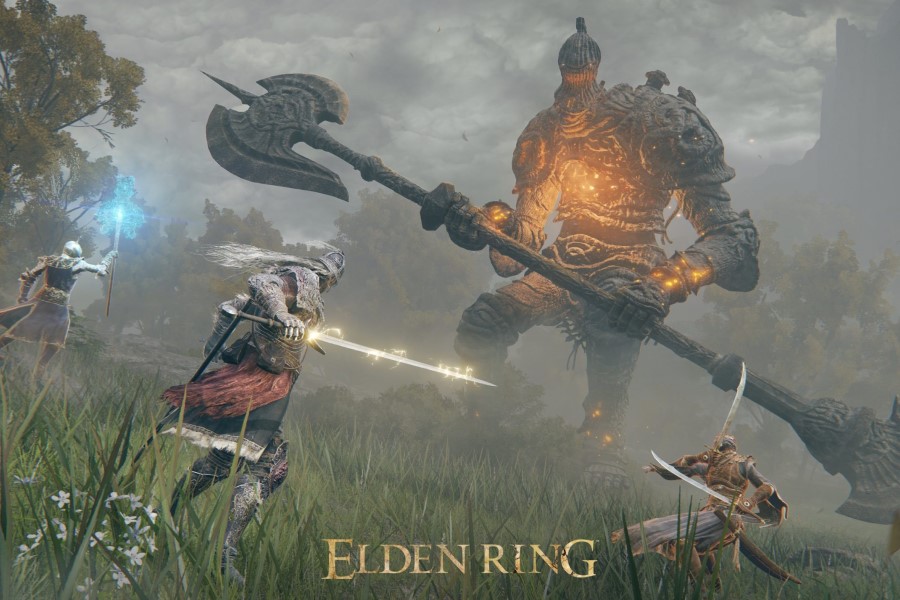 Elden Ring, a new ARPG from FromSoftware, is already making waves on Twitch just a day after its official launch, and all of the characters you’d expect to be playing it are there.

According to SullyGnome’s statistics, viewers have watched a total of 7 million hours of Elden Ring in just 24 hours, making it the most-watched game on Twitch since yesterday morning. For the most part, the game has outpaced Just Chatting, which is normally the most popular category on the platform, with the exception of a brief period around 1 p.m. CT yesterday. Elden Ring didn’t quite reach a million viewers, but it did have the second-highest peak of any game on the platform in the last month, with 861,157 viewers yesterday evening.

With the release of Raiders of the Lost Ark earlier this month, the game drew in 1.27 million viewers. The game’s release coincided with Asmongold’s return to the platform after a long break.

Elden Ring’s top streamers were all well-known names. XQc was the most popular streamer, averaging 78,904 viewers per hour and peaked at 91,555. He racked up over a million hours of viewing time. Despite only playing for about half of the game’s time, Asmongold was the second most-watched streamer (seven hours). Asmon had an average of 67,174 watchers, peaked at 76,361, and was seen for a total of 487,009 hours.

The viewership of xQc and Asmongold was much higher than that of the other top streamers in the game. Fextralife, IlloJuan, Hanryany1125, Alanzoka, Rubis, and CohhCarnage were among the other popular content makers who played the game.