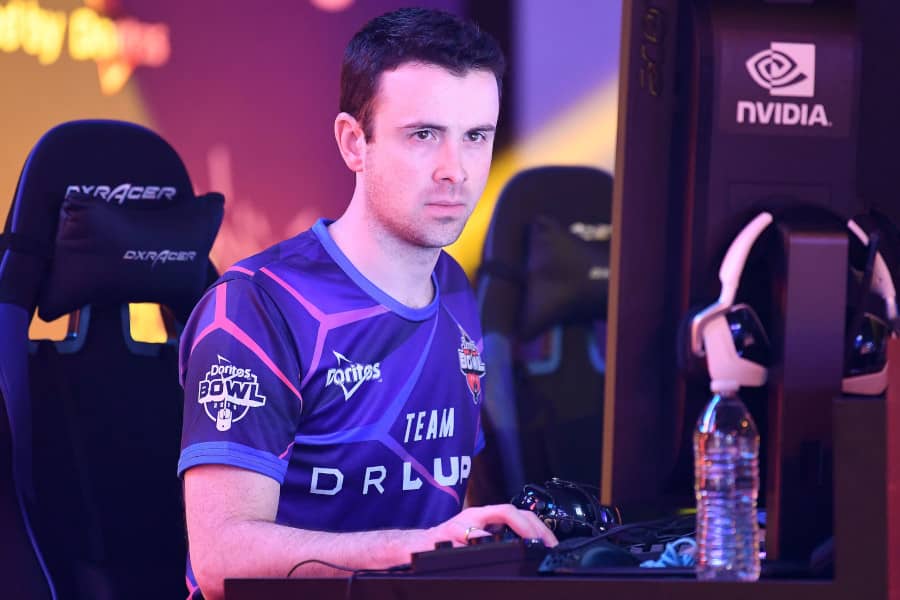 Benjamin Lupo, 33 years old, better known online as DrLupo, is an American Twitch streamer and a professional player for Rogue. He is a proponent of giving to charity and has held numerous charity streams in his tenure as a streamer. Benjamin is very well known for playing Fortnite: Battle Royale but has made a switch to Escape from Tarkov.

He pulls-off a record breaking charity stream which nearly reached one million dollars. In just 4.5 hours, he raised up to $920,000 for charity, an extremely impressive achievement in its own. Just like other streamers who stream for charity, DrLupo, also has ideas of where he can donate the money he earns. His own idea is to raise money with raffle entries or with the ability to get him to hamstring his gameplay in Fortnite by dropping weapons or disallowing him from building.