DrDisrespect Banned On Twitch After Controversial IRL Stream At E3 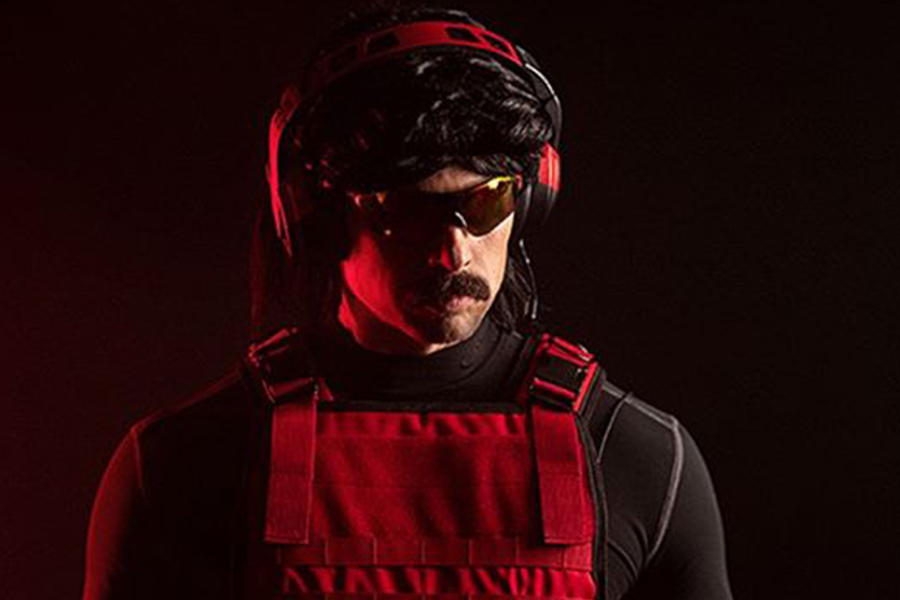 Herschel “Guy” Beahm IV, commonly known by his online alias DrDisrespect, is an American Internet celebrity and former Twitch streamer. He had more than 4 million followers in Twitch and he is known for playing battle royale video games, such as H1Z1, PlayerUnknown’s Battlegrounds, Black Ops 4: Blackout and Apex Legends.

However, this past June 2019 he was banned from Twitch because of his IRL or In Real Life stream at E3 in Los Angeles. The reason is that DrDisrespect and his camera man walked into a public bathroom in the convention center breaking Twitch’s terms of service. TOS or Twitch terms of service state that  you cannot use the Twitch Services for any illegal purposes or are in any violation of any local, state, national, or international law of regulation, including without limitation, laws governing intellectual property and other proprietary rights, data protection and privacy. According to California Law, filming in a public bathroom is an illegal invasion of privacy, hence violating California law and TOS.