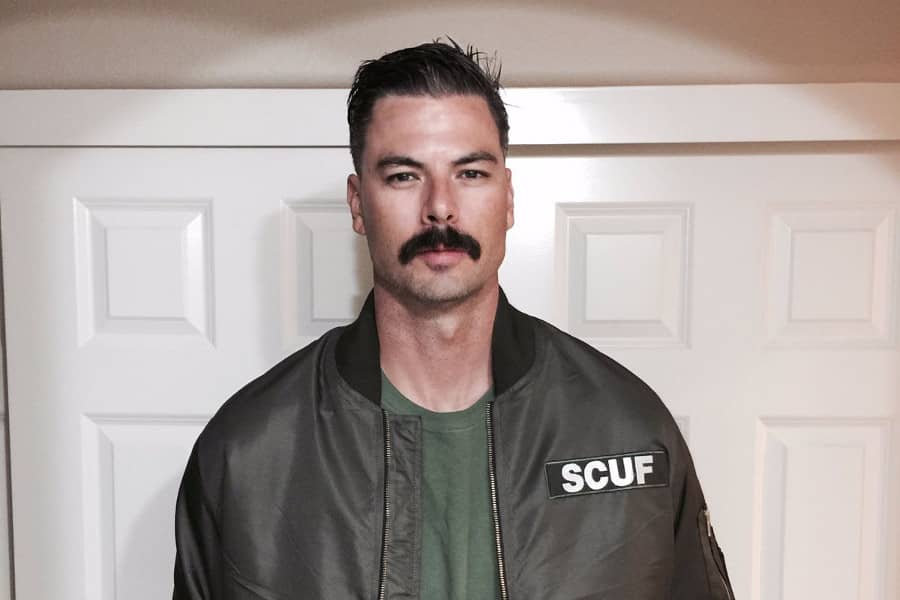 Guy Beahm, aka, DrDisrespect, posted on his original Twitter account the incident regarding the E3 bathroom incident in California. He explained his side and apologized about violating the law.

“When we were walking around filming at E3, we clearly weren’t thinking about the laws/repercussions of filming in the bathroom because honestly, it wasn’t in our mind frame at the time. We were sort of ‘all in’ with the Doc livestream experience and capturing the E3 event through the character. We were so into the E3 IRL journey that we became a little blind in what’s OK and what’s not OK. We had no ill intentions and I feel that that was pretty obvious if you watched the entire thing. We wanted to capture an adventure; Unfortunately we took that adventure into the wrong areas unaware of the legalities surrounding it. On behalf of the DrDisrespect brand, I apologize for this”.

However, Twitch had already reactivated his Twitch account after a long two-week ban.